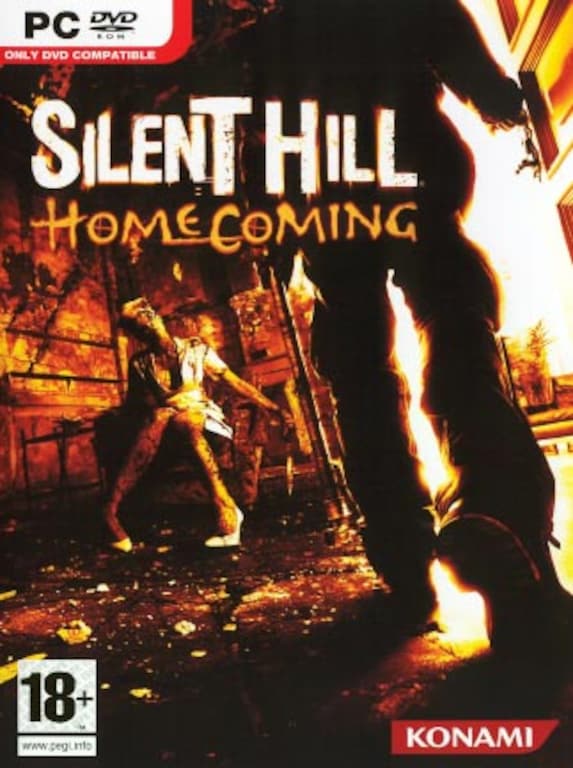 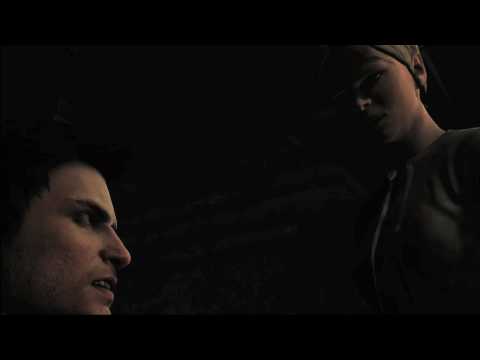 Do you really want to know what is scary?  Then you should play Silent Hill: Homecoming. Be warned though, this game changes people. Silent Hill town is going to bring out your worst traits. Do you think that you w ...