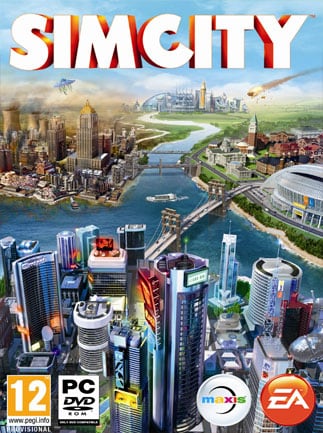 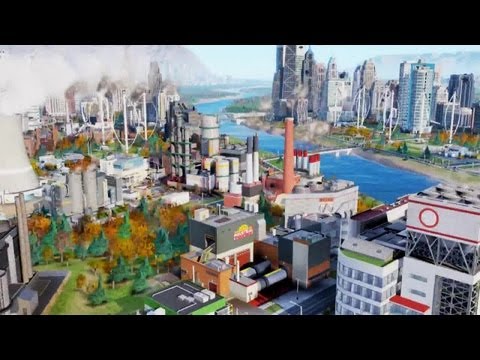 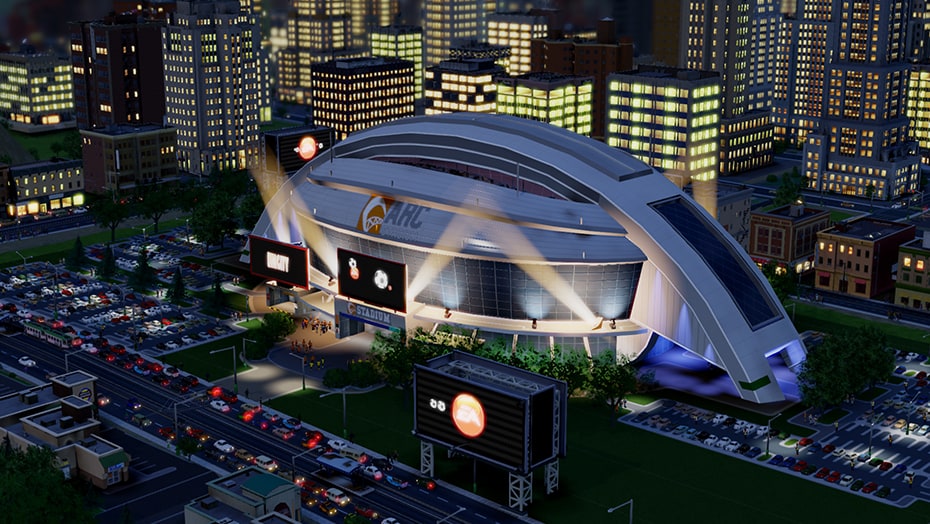 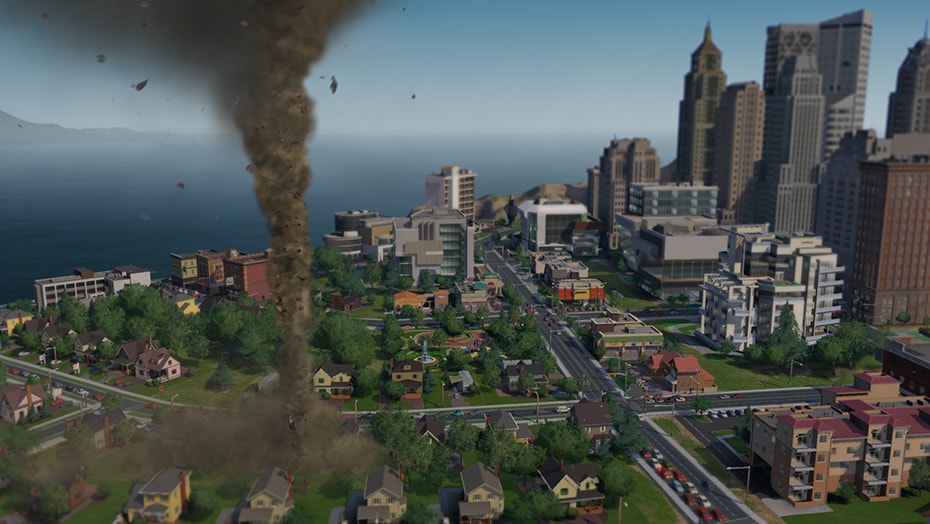 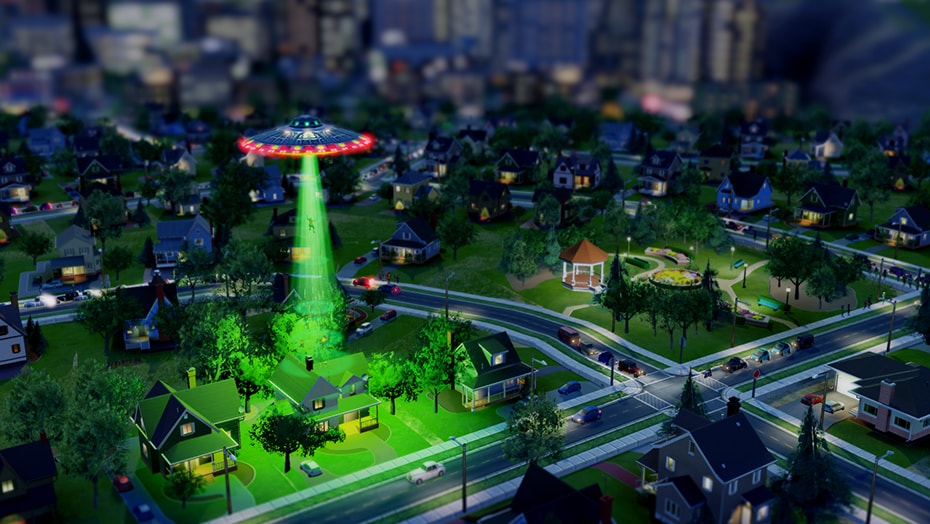 Blizzard is an extremely successful gaming company that is responsible for releasing some of the best and most popular games...

Thanks to G2A online store's excellent WoW Cyber Monday deals, you'll be able to fully experience the world of Azeroth...