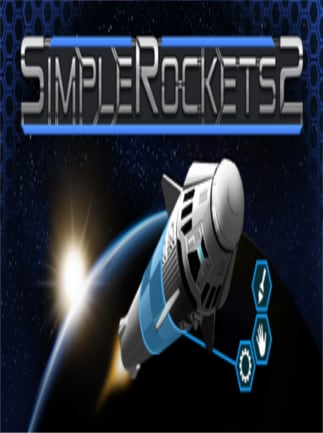 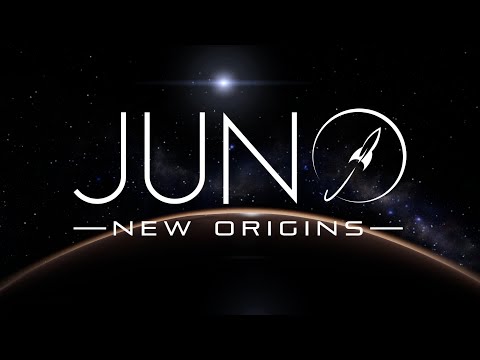 SimpleRockets 2 is a fully 3D space sim that lets you build rockets, airplanes, rovers, or anything you can imagine and explore highly detailed 3D planets. Upload your crafts and sandboxes and share them with the communi ...

871
6
View comments
Ask about the product