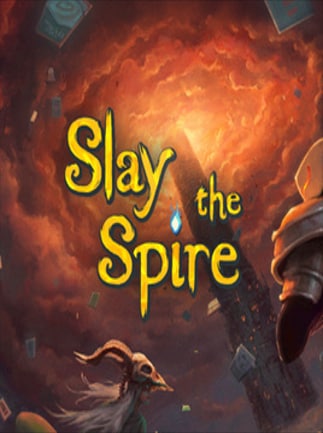 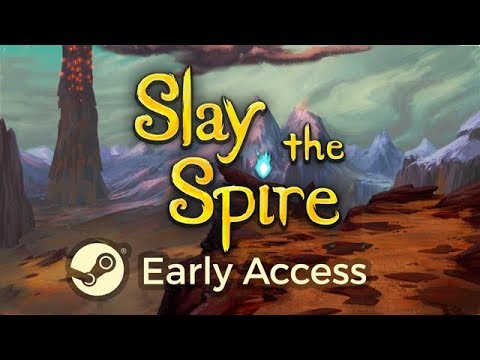 Slay the Spire is a roguelike deck-building single player video game. Build the ultimate deck, defeat your enemies and, finally, slay the Spire!