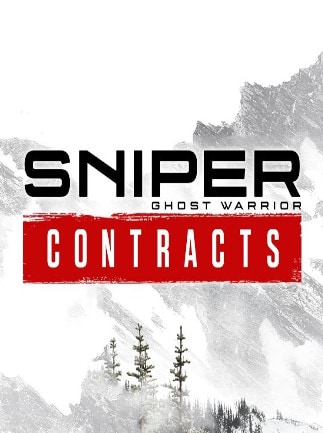 Become a deadly sniper – master both the sniper rifle and modern gadgets to quickly eliminate your targets without arousing suspicion. Complete contracts to earn money and spend it on upgrades to become even more efficient