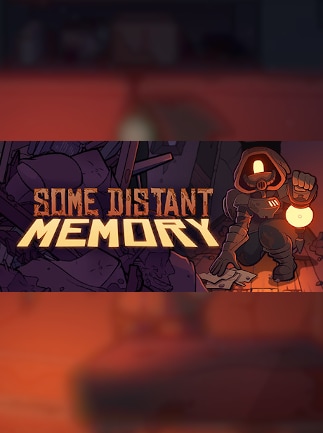 Two colonies struggle to survive post-apocalyptic Earth. In the NASA-engineered Ares compound, the Professor serves as an interpreter for the artificial intelligence known as ARORA. The other colony, NOAH, has sent a was ...

31
3
View comments
Ask about the product