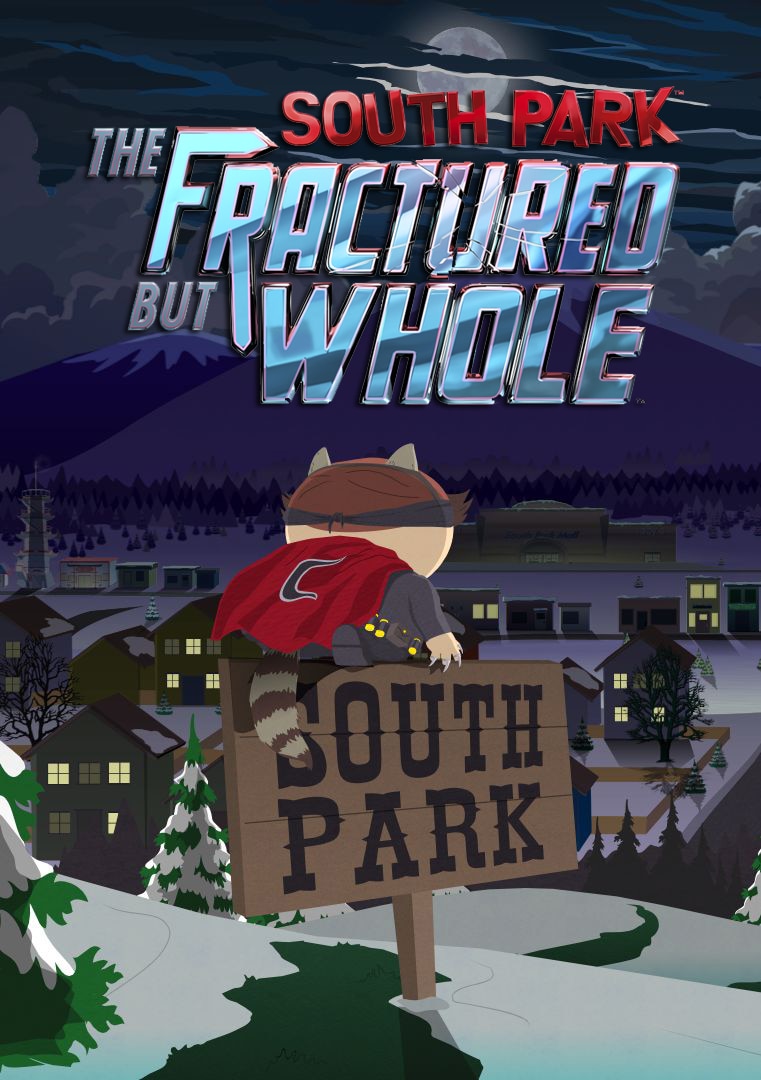 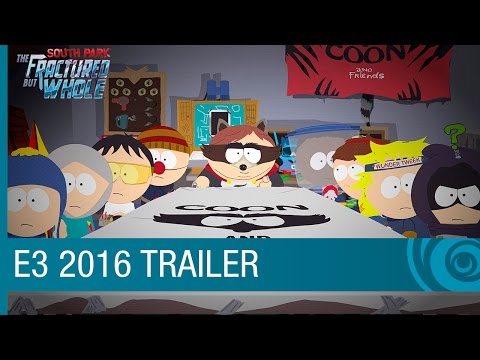 Trey Parker and Matt Stone come back with a sequel to the critically acclaimed South Park: The Stick of Truth. This time the theme is superheroes, and South Park: The Fractured But Whole, as befits the cult franchise, pu ...

107
8
View comments
Ask about the product