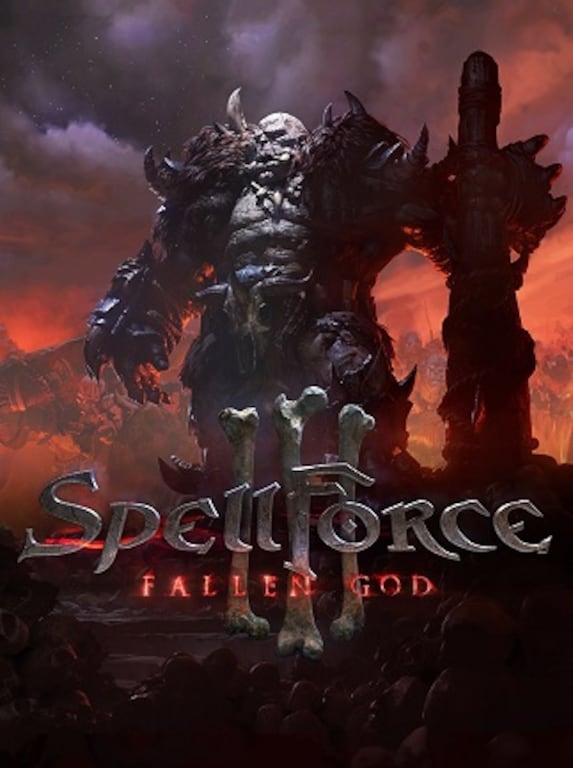 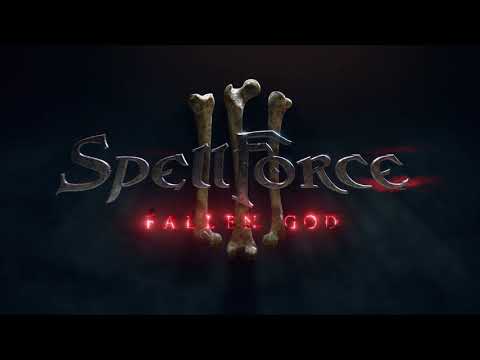 Spellforce 3 was released in 2017, so fans had to wait many years for the next part of the popular series. Fortunately, Grimlore Games was up to the task and produced a game that collected very high marks among both fans ...