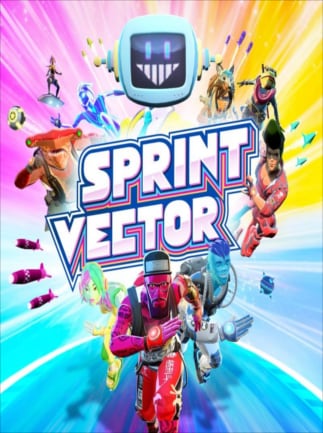 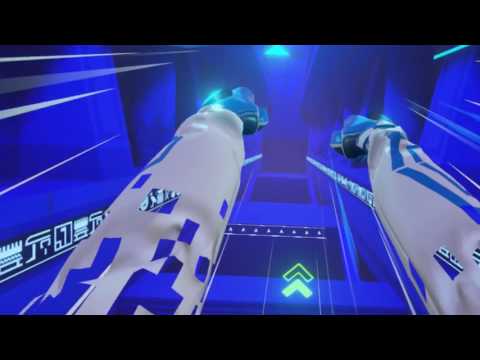 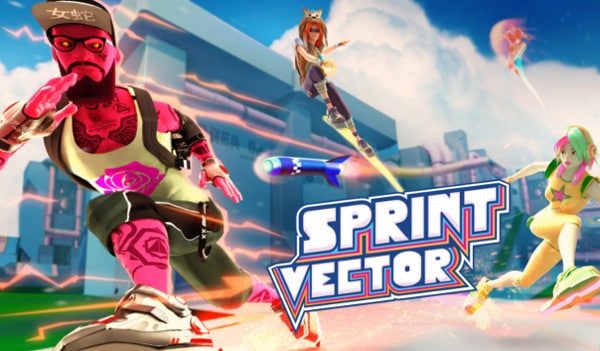 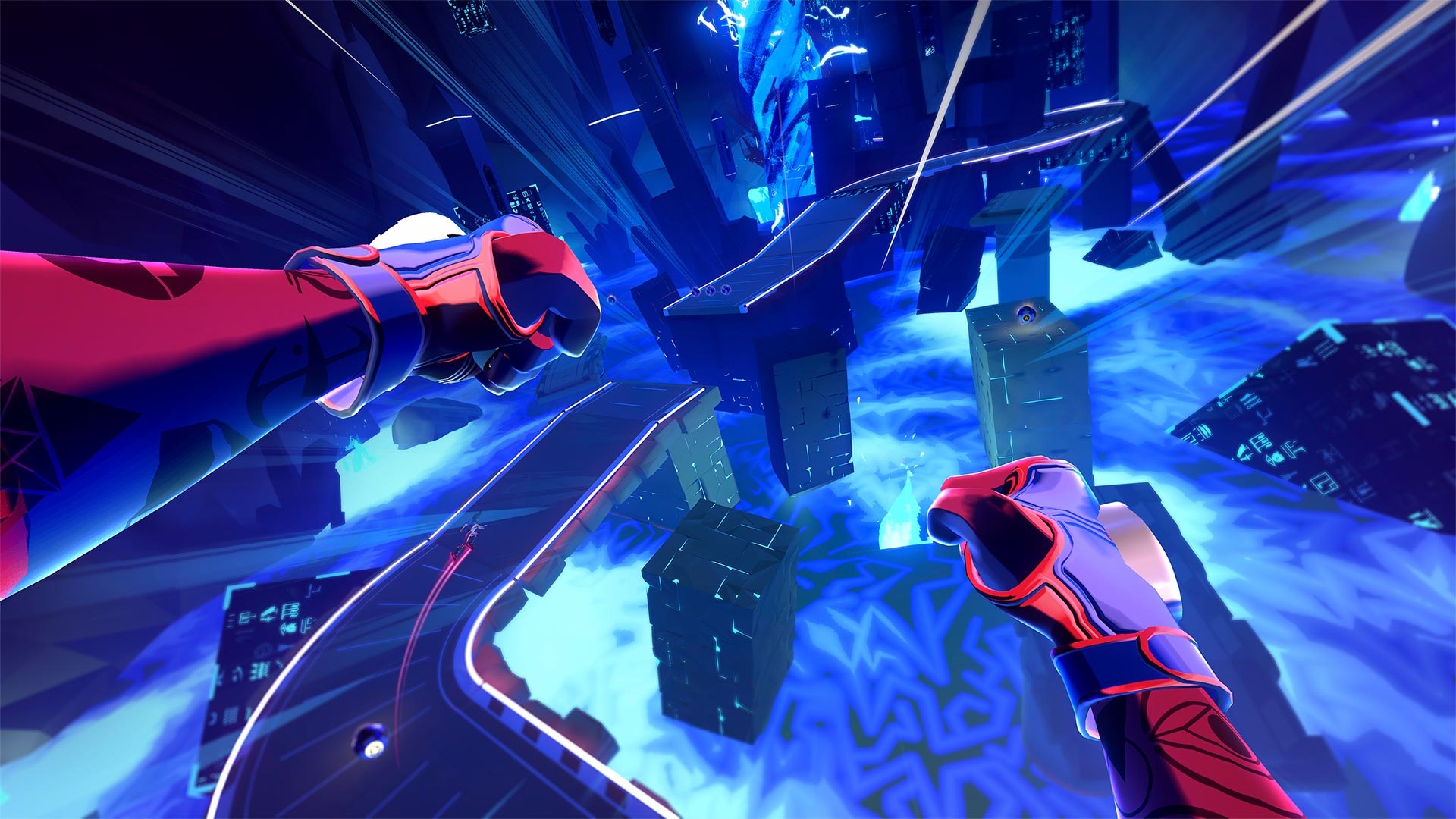 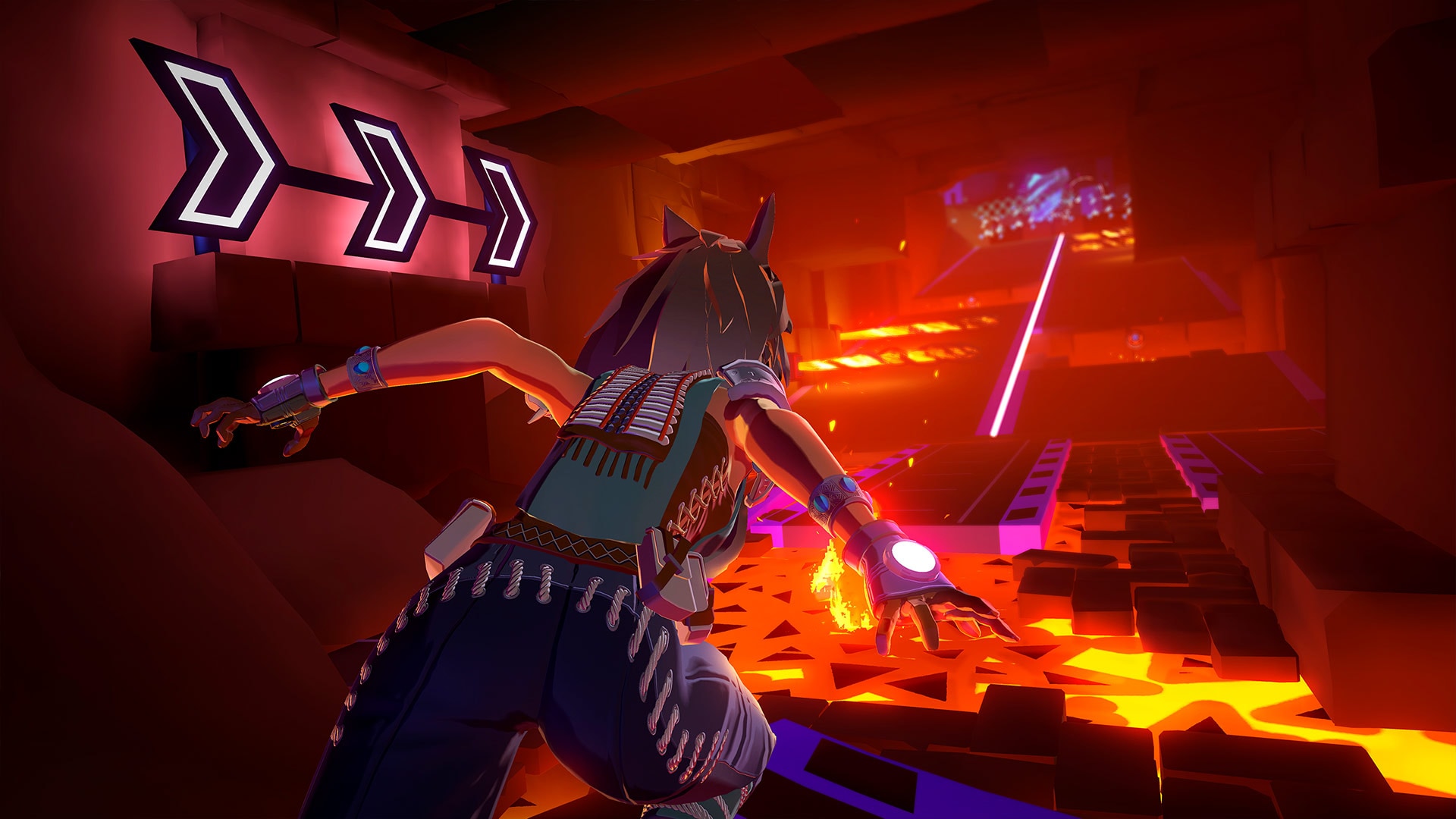 The most popular game show in the universe is always scouting for stars...and its newest and brightest is YOU! Hosted by everyone’s favorite robo-personality, Mr. Entertainment, Sprint Vector sends its intrepid contestan ...