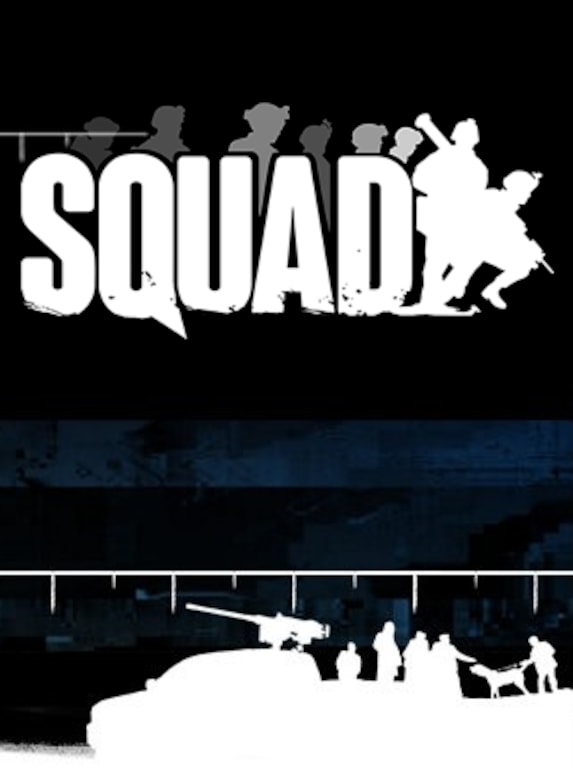 Your squad leader shouts orders in your ear, because your unit still hasn't completed the assignment. Your FOB is far behind you, but this is the final push. This isn't scripted. This is the reality of playing Squad, an ...