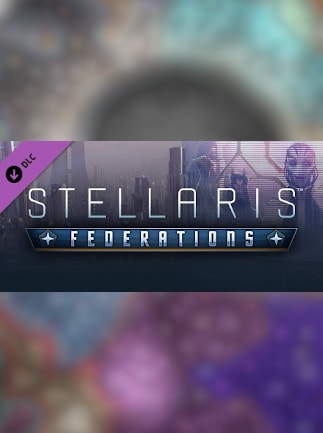 Federations is a expansion pack to Stellaris, a sci-fi RTS, set in the realities of galactic empires and civilizations. The DLC introduces a list of new features, such as civilizations’ Origins and completely new structures to build.