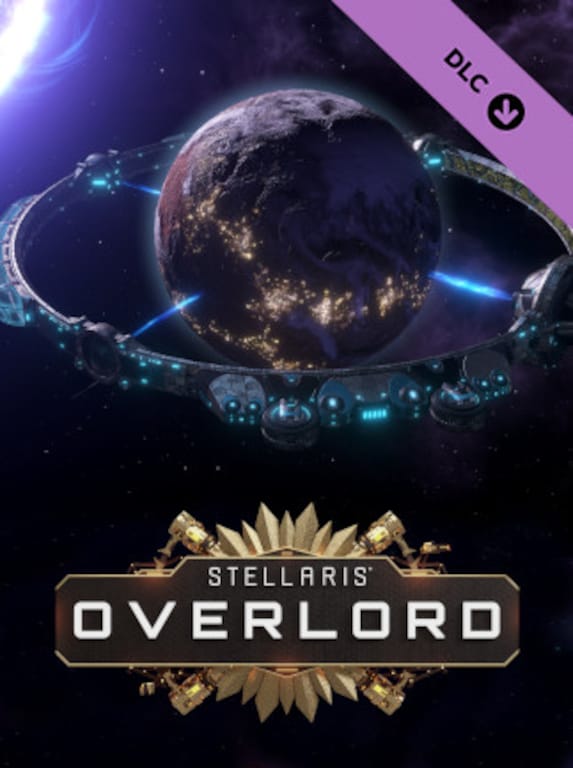 Stellaris: Overlord is an expansion pack for the 4X Stellaris strategy video game, developed by Paradox Development Studio and released by Paradox Interactive in 2022 for PC. Join the monumental battles for galactic supr ...