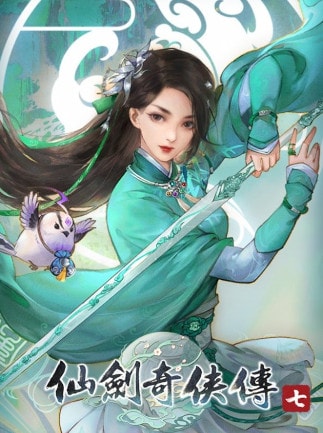 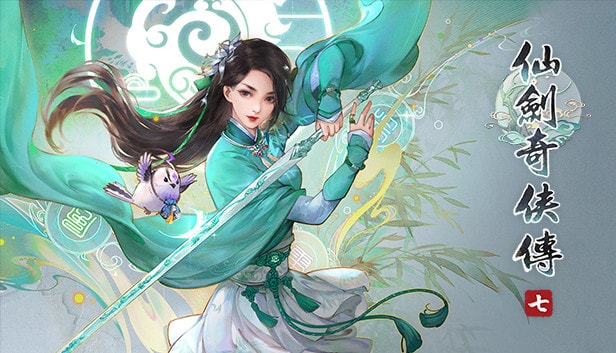 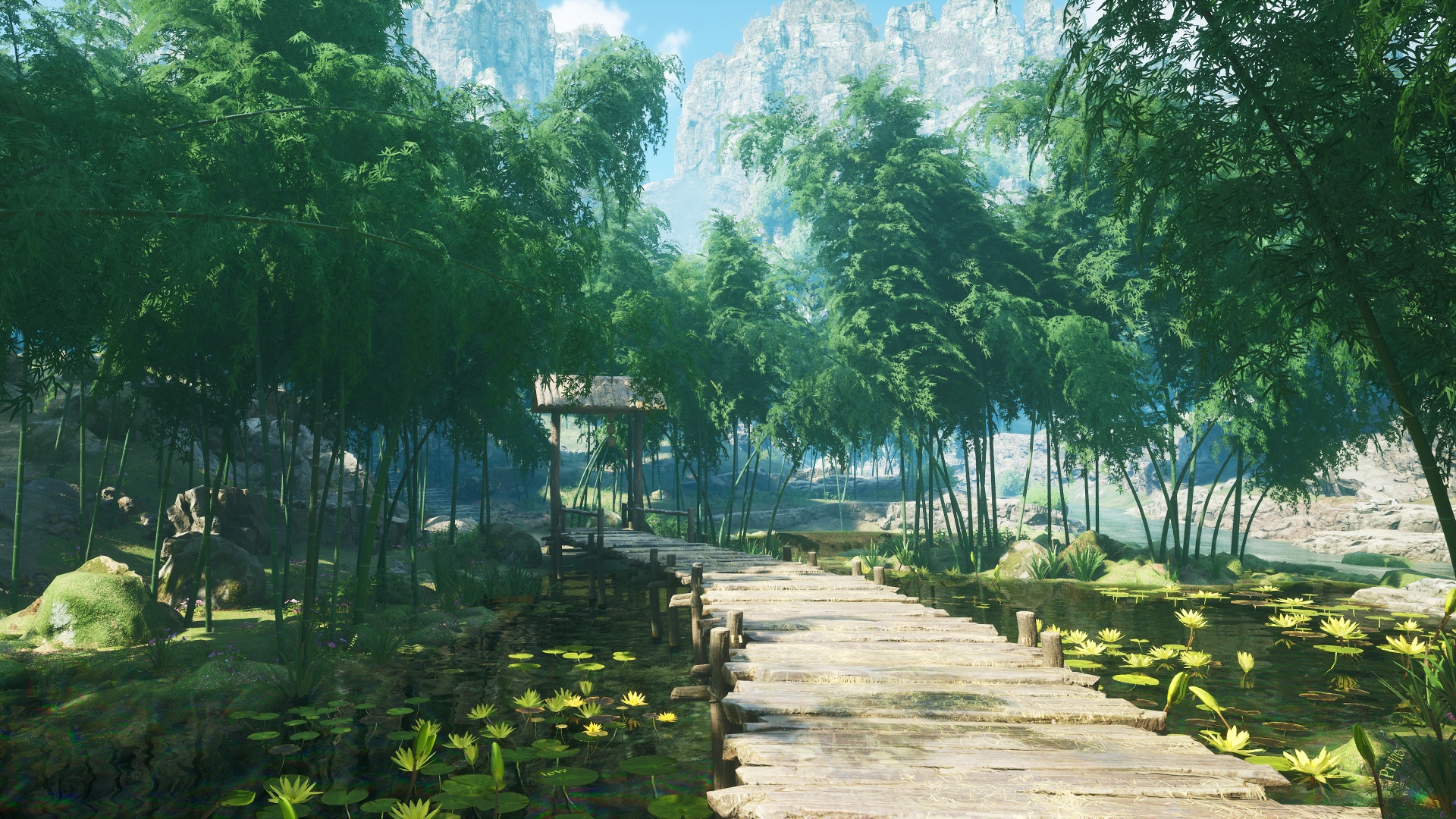 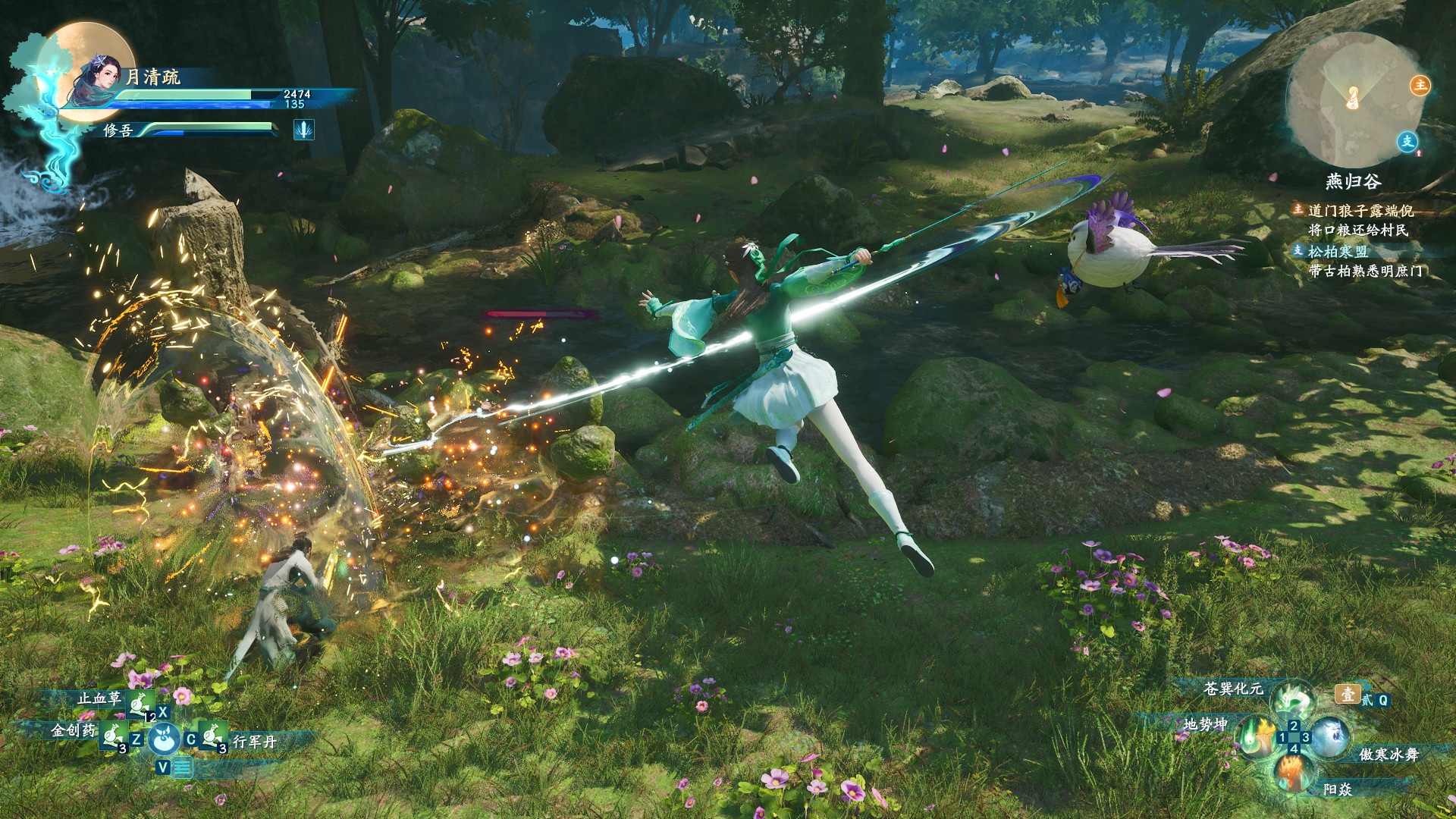 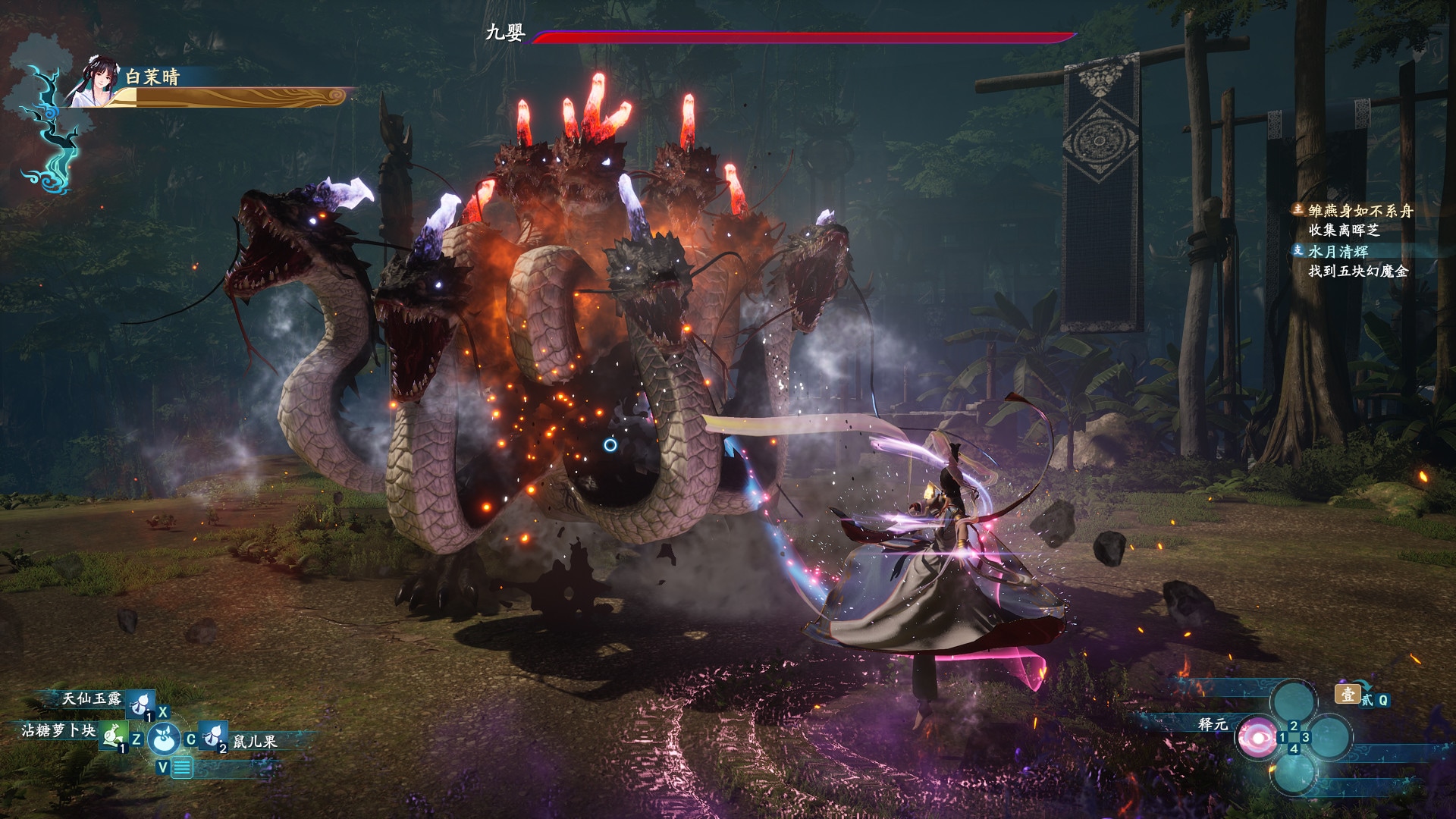 An action RPG based on Chinese art style, as the 7th lineal sequel of this series, it earns a lot of anicipations. Better gaming experience than any of its previous episode will be brought to all the players.