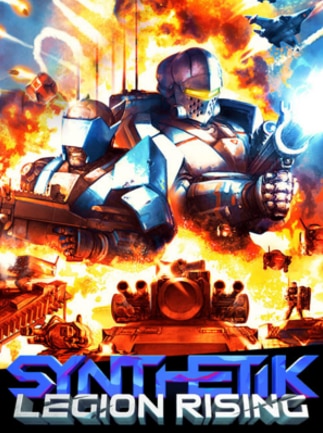 Synthetik: Legion Rising is a rogue-lite shooter game, set in a world under attack by rebellious machines. The player can choose from several character classes and weapons, which can be upgraded and modified. The game can be played solo or in 2 player co-op.