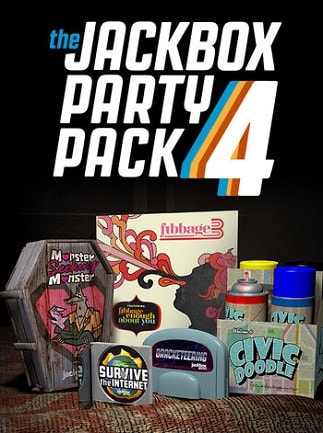 Jackbox Party 4 is a collection of party games, developed by Jackbox Games. The participants can choose from five titles, each presenting different challenges and exciting features. JPP 4 received favorable reviews from the critics.

371
62
View comments
Ask about the product