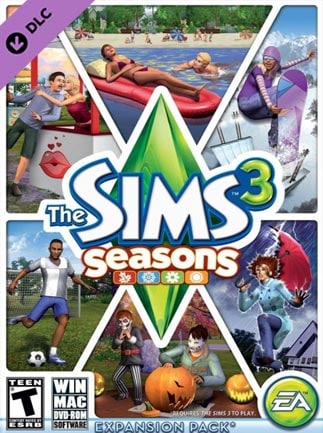 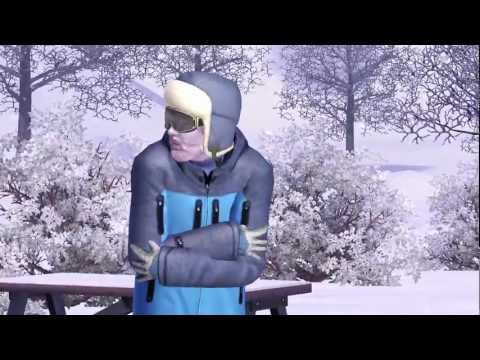 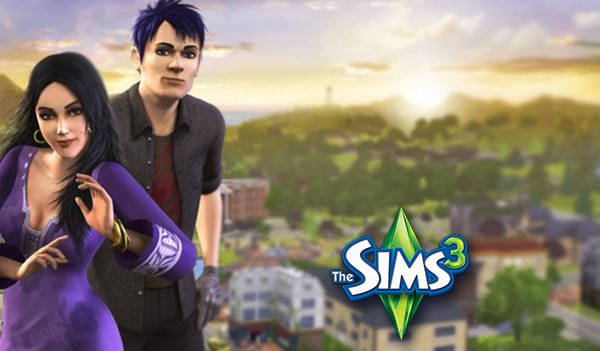 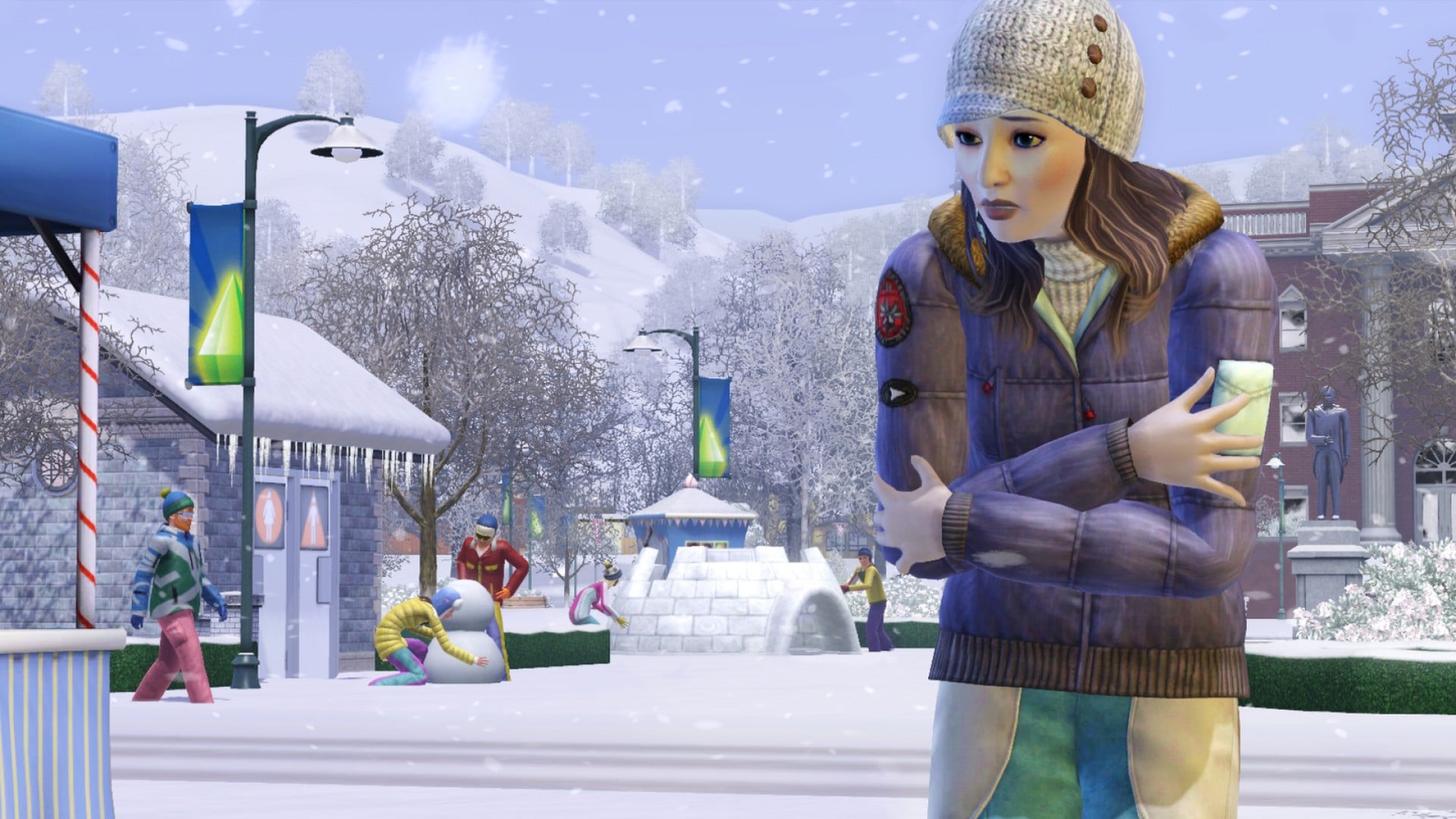 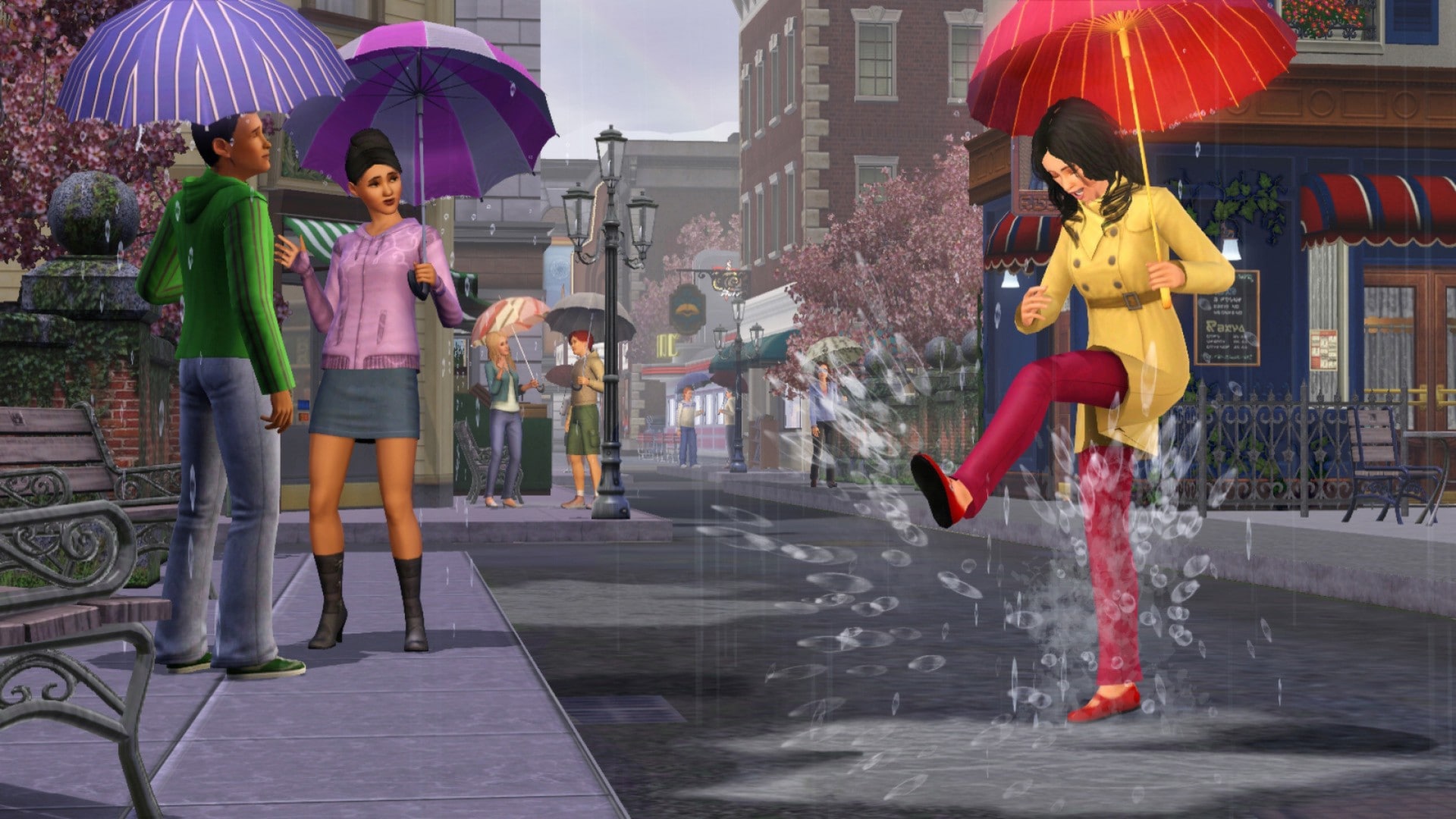 Experience a full cycle of the seasons along with season-related activities and festivals. Dress for the ever-changing weather, get a tan, avoid getting the flu, and celebrate holidays with this big expansion pack.