The Slormancer is an epic 2D Action-RPG Dungeon Crawling game following a band of outcasts on their fight against hordes of enemies led by The Slormancer! Play as a "Mighty" Knight, a "Fierce" Huntress or a "Mischievous" Mage, master hundreds of abilities and ancestral powers, gear up, fight for the reputation of your kind and prove your value to the realm. 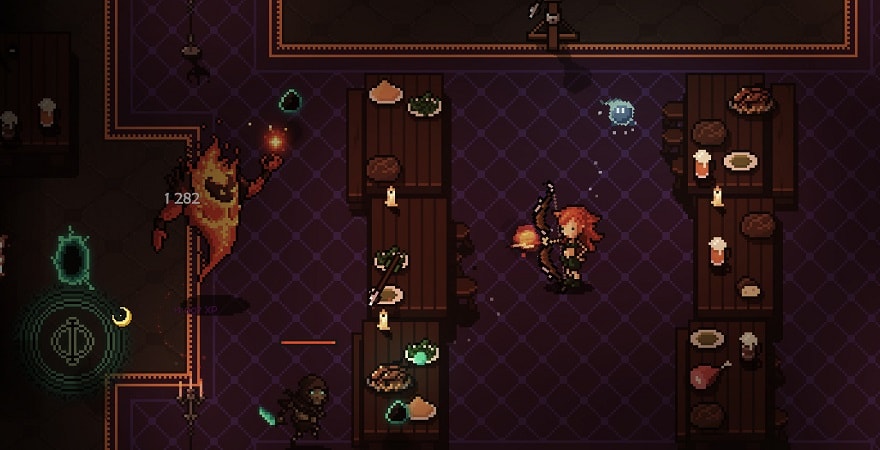 Warning: Some features listed below are not yet available in the current version of Early Access and will be added later on. 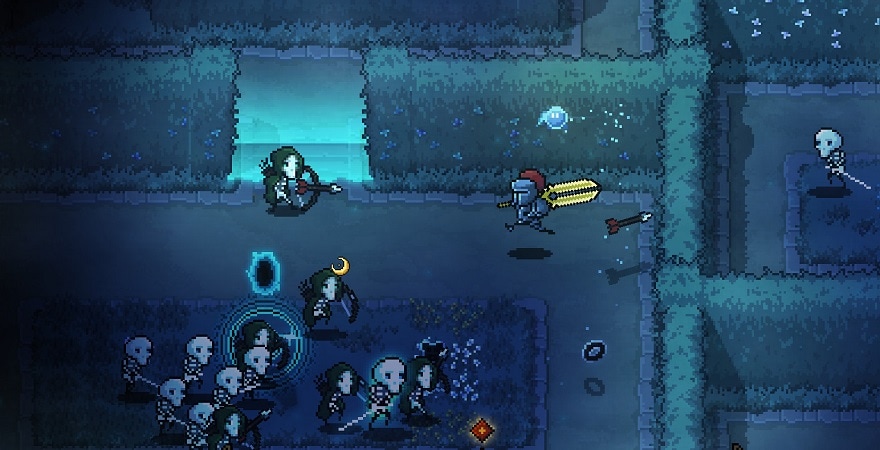