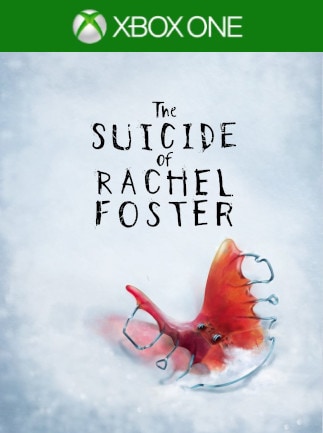 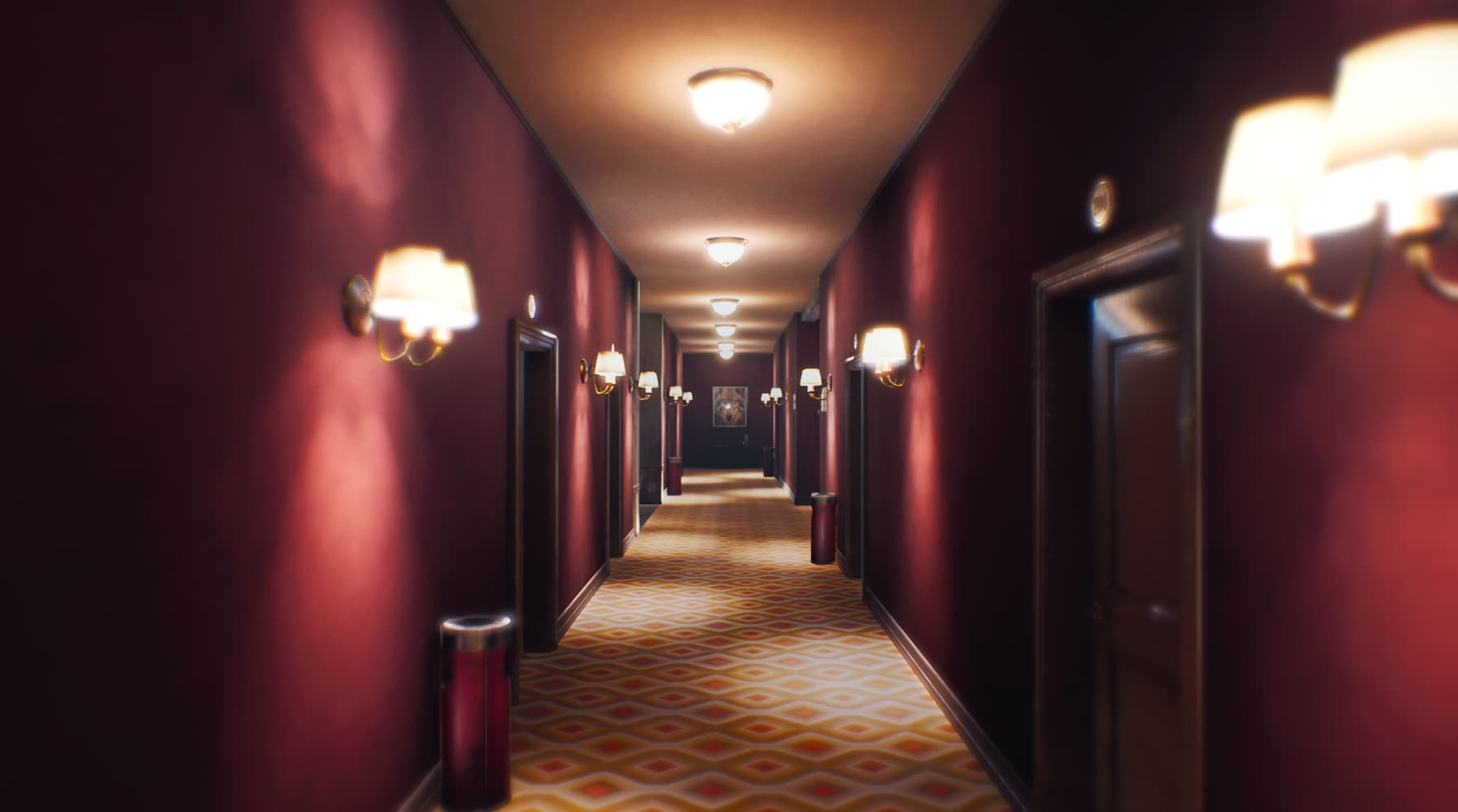 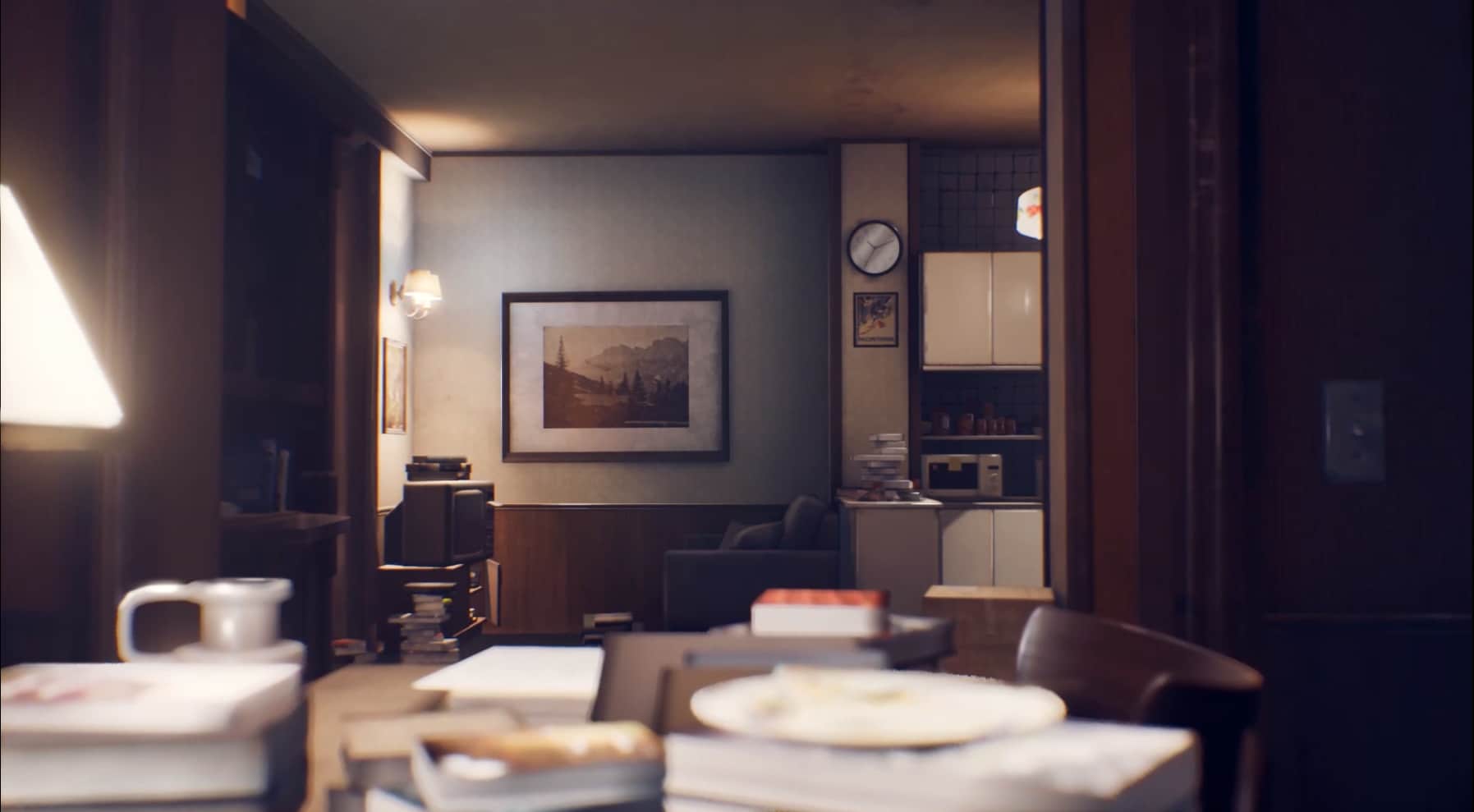 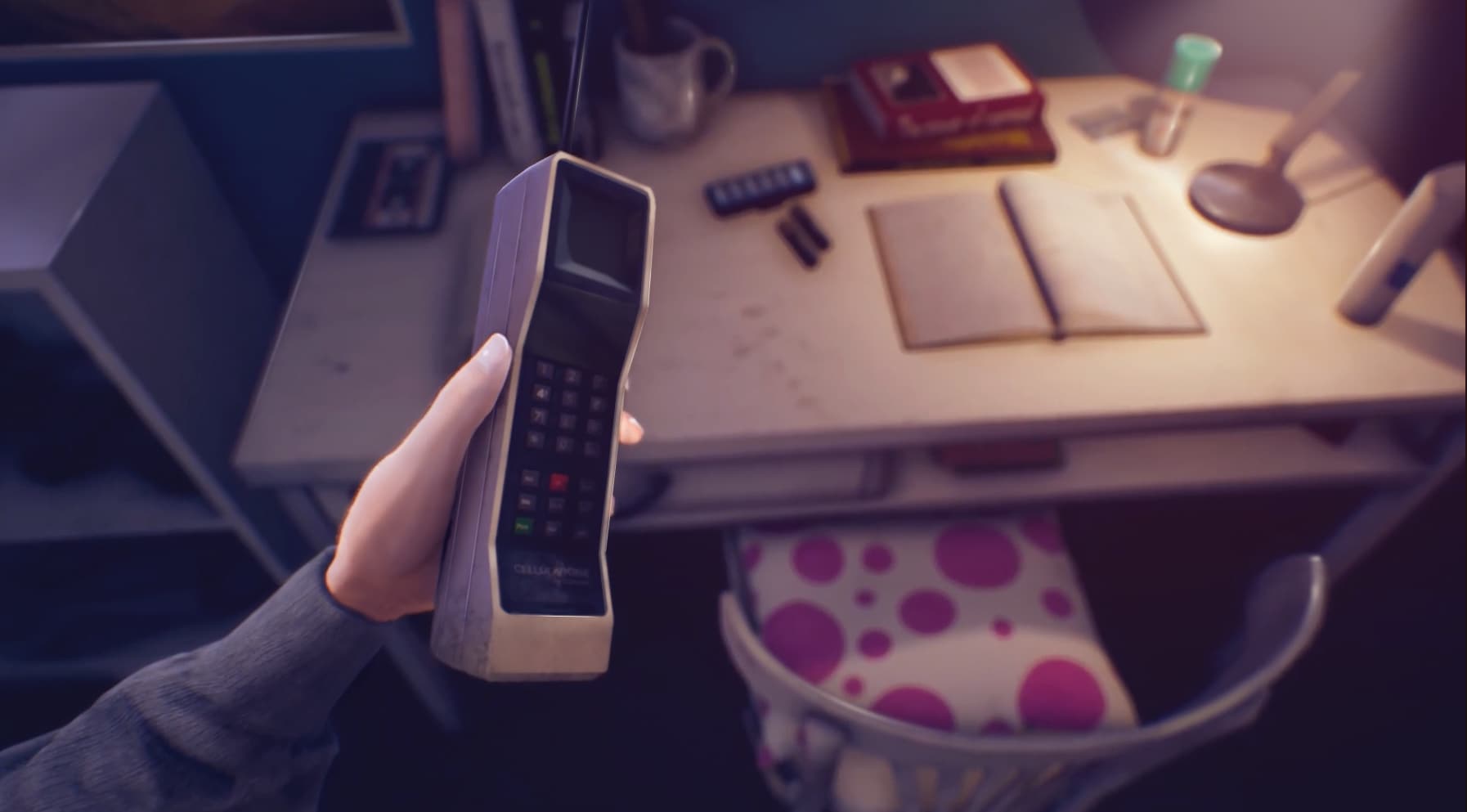 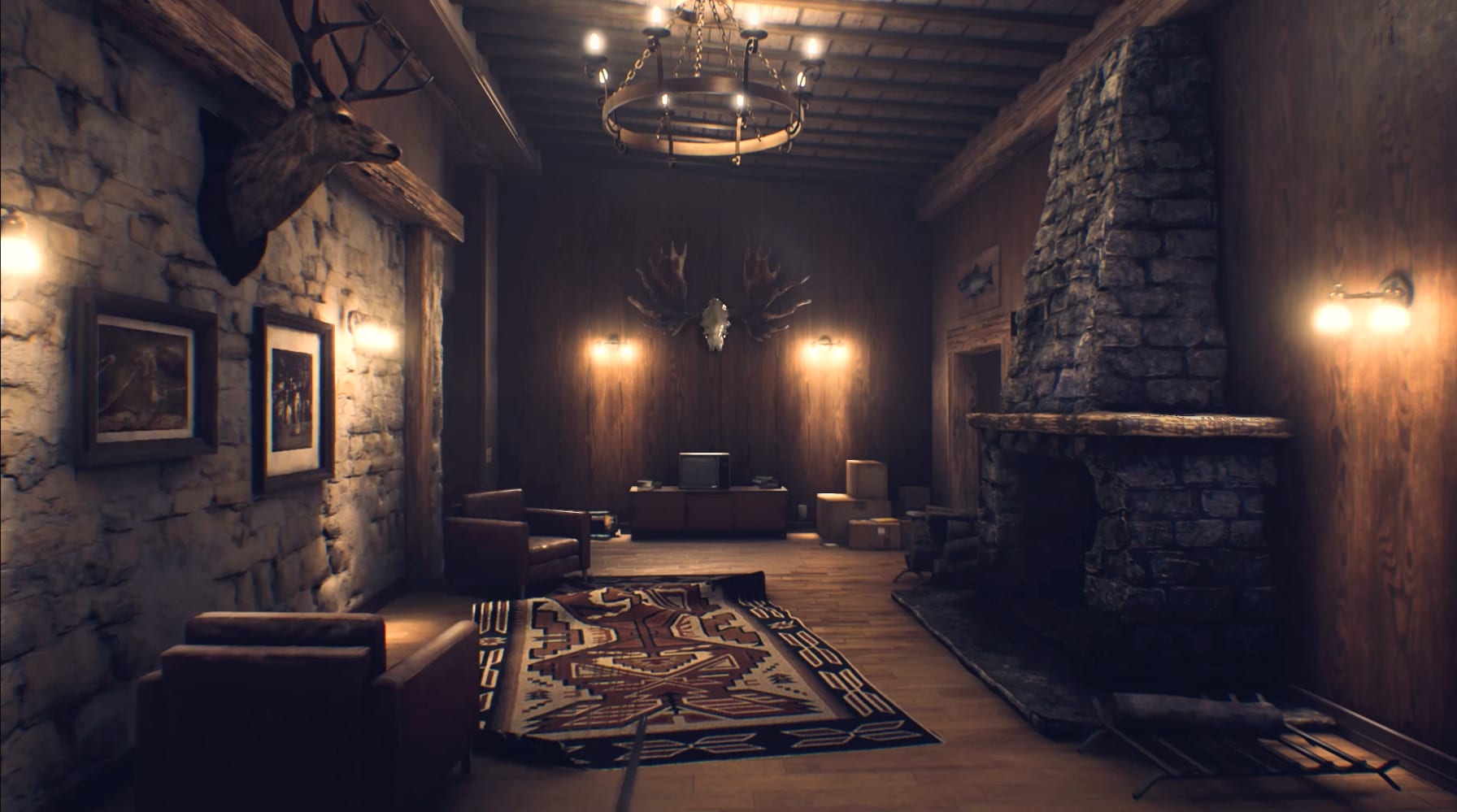 Coming back to the family hotel after years, a young woman finds herself trapped with the ghosts from her past and an old cellular telephone as the only way to unveil a terrible truth.