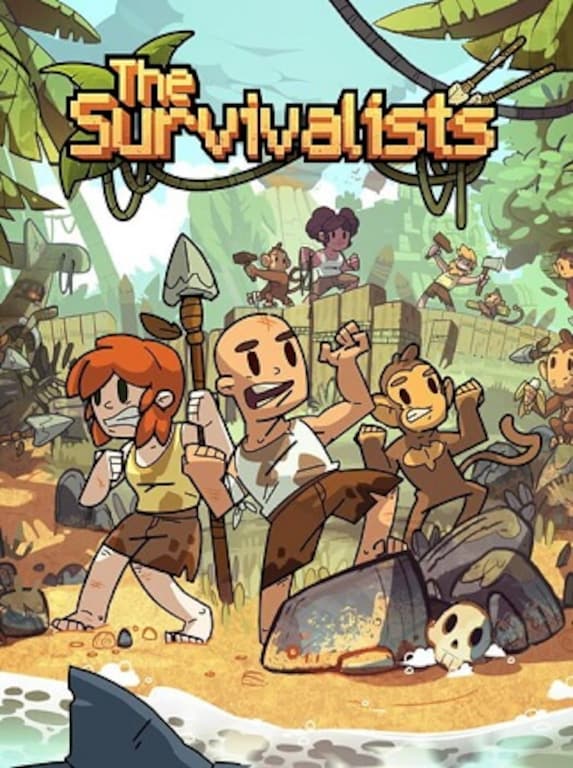 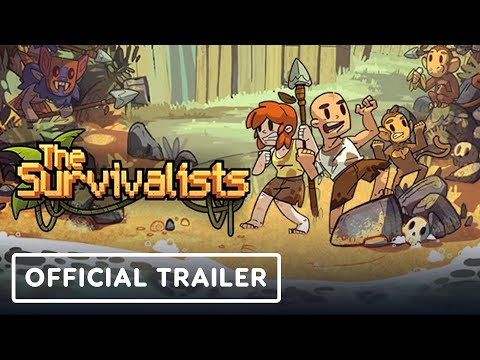 The Survivalists is an indie survival, sandbox game, developed and released by Team17 in 2020. In this seemingly simple video game, the player will step into the shoes of a castaway who has to learn how to survive in a h ...