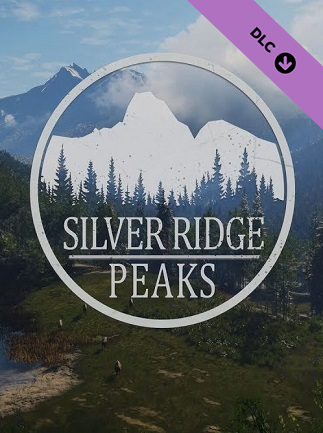 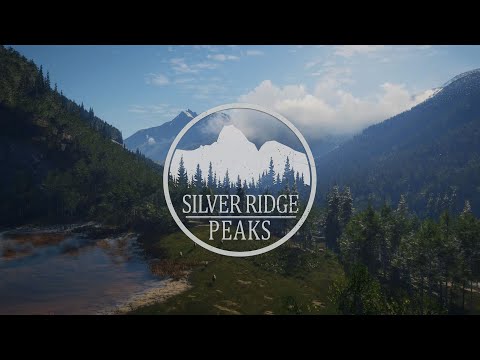 This region of the Rocky Mountains has captivated the imagination of many, who have sought to uncover its bounties. Where once people scouted the natural trails of Silver Ridge Peaks in search of silver and gold, they no ...