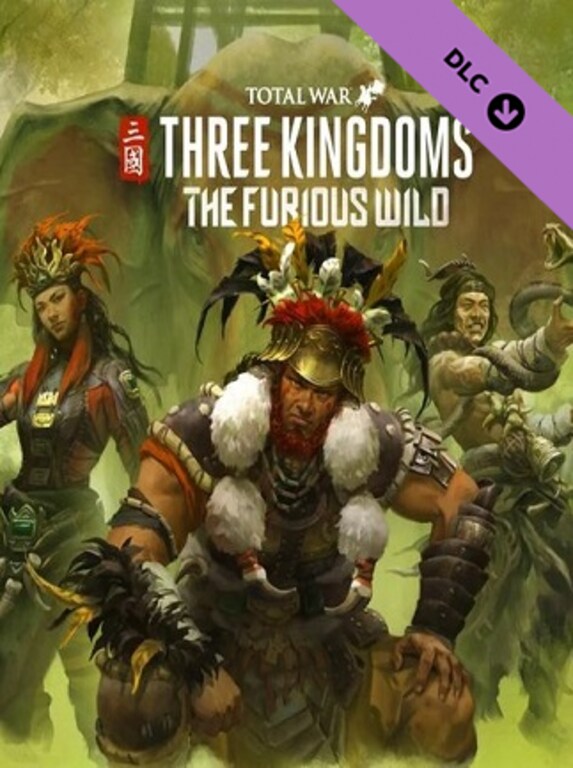 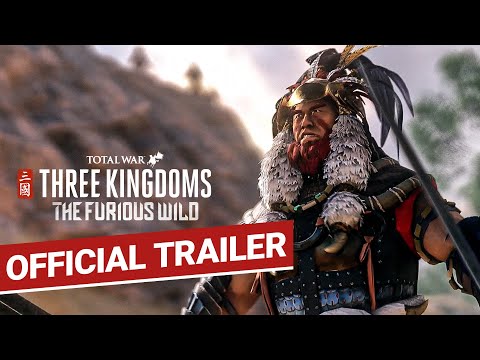 With the introduction of The Furious Wild Expansion Pack comes the first ever extension of the Total War: Three Kingdom’s map and its already rich cast of characters. Visit the jungles around Southern China and with it, ...