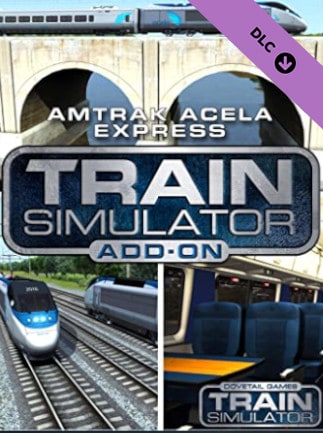 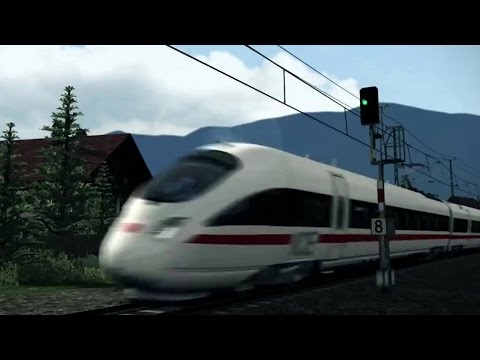 Acela! It is America’s fastest train, and one of its most successful. Operating over Amtrak’s electrified Northeast Corridor between Boston, New York City, Philadelphia, and Washington, D. C., at speeds up to 150 mph, th ...