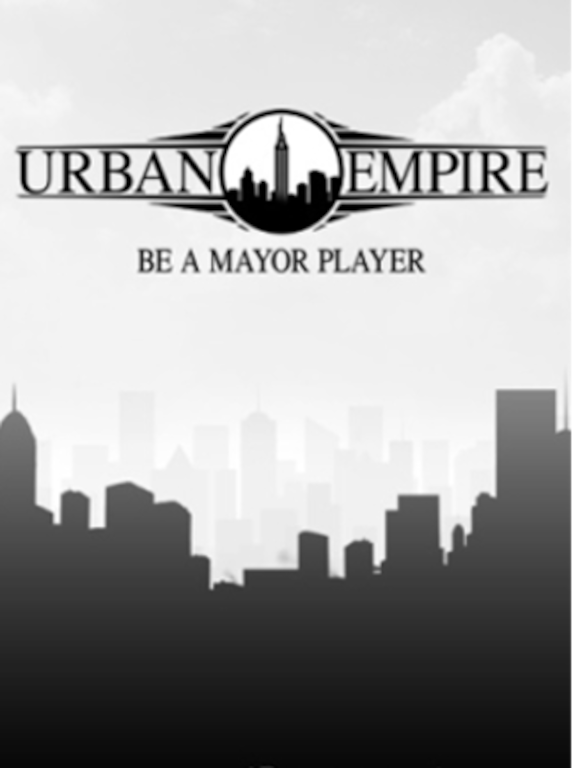 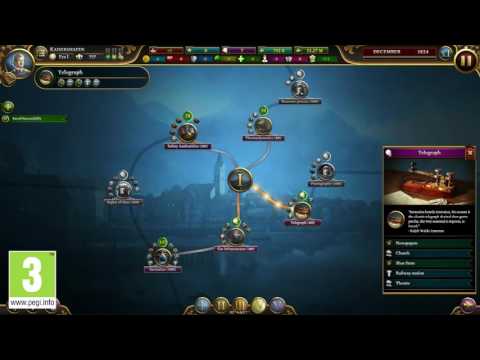 n Urban Empire you take control of a mayoral dynasty and lead your city and people through 200 years of history. Establish infrastructures, plan city districts, debate political decisions at the town council, bribe or bl ...

619
33
View comments
Ask about the product