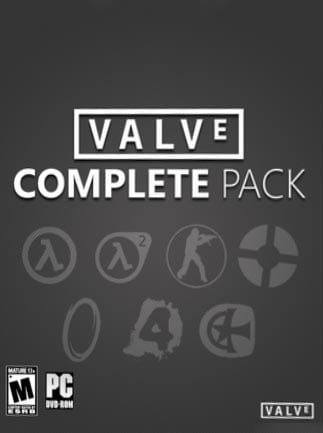 Steam, Half-Life, Portal and Gabe ‘Gaben’ Newell – these are probably...