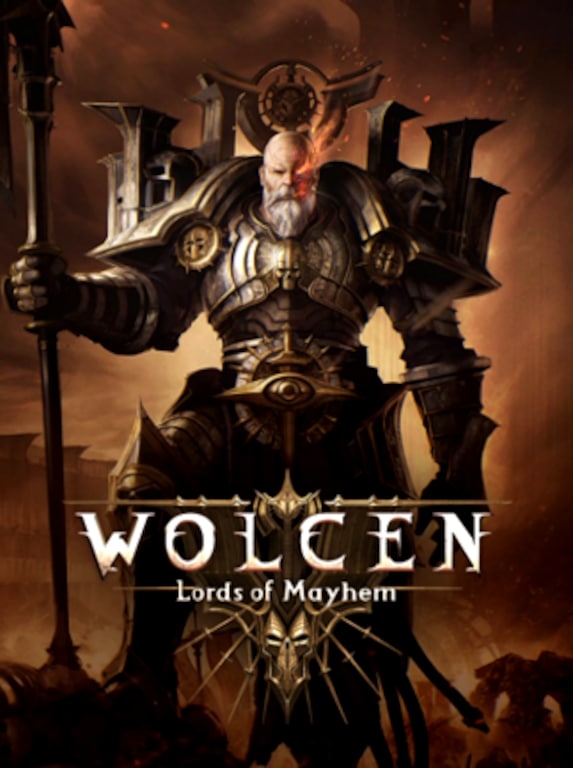 Wolcen: Lords of Mayhem is a hack’n’slash action-RPG developed and published by Wolcen Studios. Inspired by such classics as the Diablo series, Wolcen features many gameplay mechanics rarely seen in other games of the ge ...

5840
6
View comments
Ask about the product