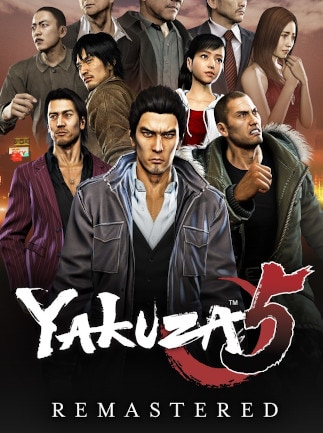 A new addition to the Yakuza series that provides new content, locations, and characters to play with even more action and mystery.