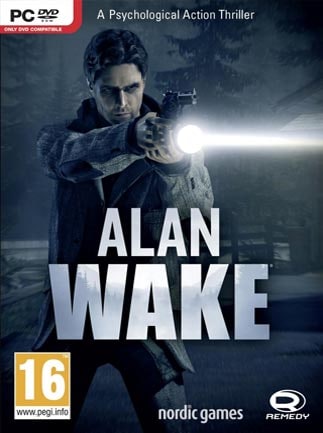 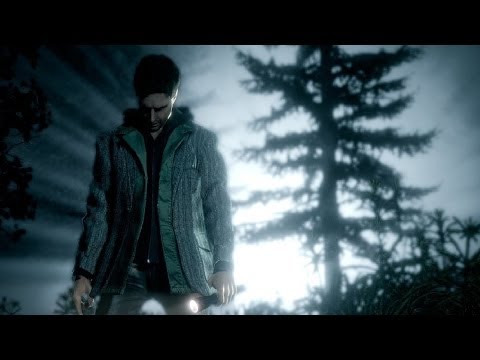 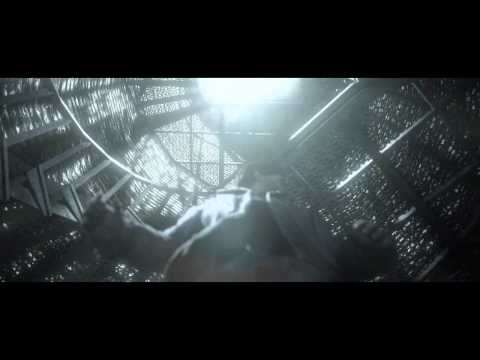 If you are a big fan of a great storytelling, check PC version of Alan Wake game developed by Remedy Entertainment. Unfold the intriguing story of a writer who has to find his missing wife. Face the darkness and various dangerous enemies on your way and solve tricky mysteries.

518
40
View comments
Ask about the product

You have Valentine's Day, Christmas or even New Year's Eve - almost every big holiday is focused on...