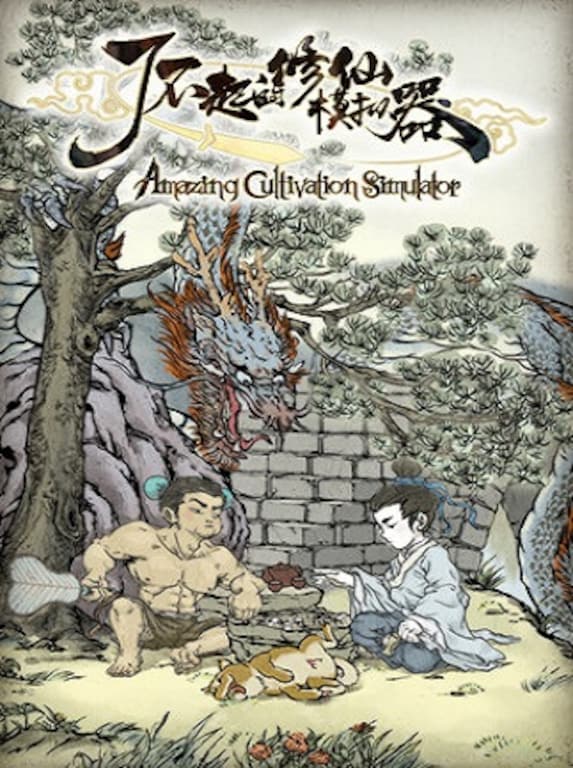 It cannot be denied that the most important thing in computer games is always the idea. Hundreds of productions stood out and gained undoubted popularity thanks to the concept, not the stunning graphics or the use of mod ...