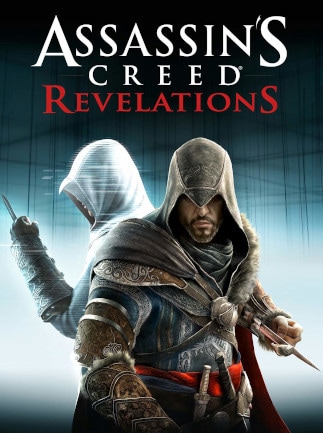 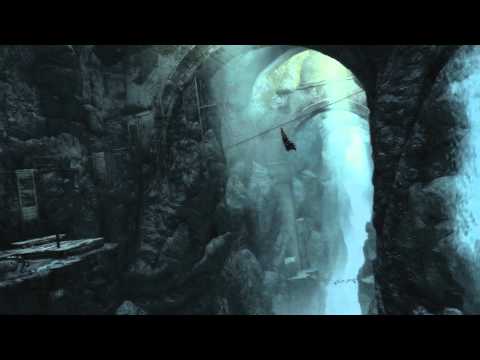 Join Ezio on his final journey to find the truth as he follows the footsteps of legendary Altair to Constantinipole. The Templar threat is ever-present as they gather an army in the heart of the Ottoman Empire. Be ready to face them.

We have prepared something special for all the ladies to celebrate International Women's Day...