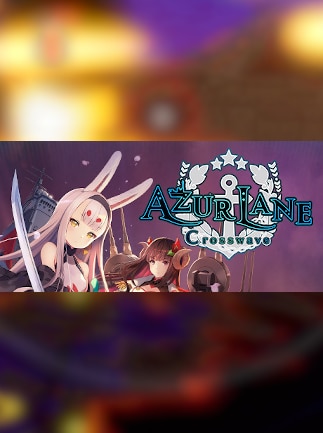 Azur Lane: Crosswave is a TPP action-shooter game based on the mobile sensation Azur Lane. In the game, the player controls one of over 20 battleship characters over several modes

4534
4
View comments
Ask about the product