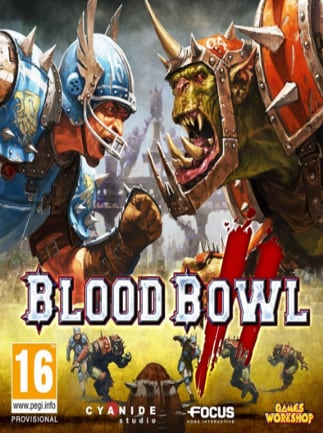 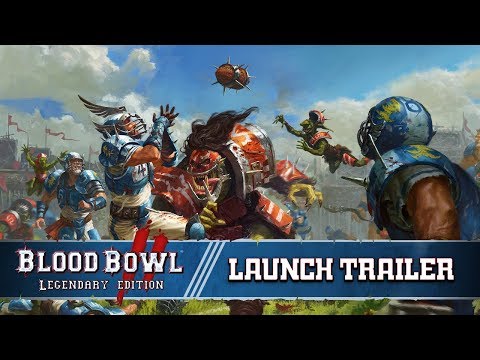 Blood Bowl 2 is a combination of turn-based strategy and a sports game set in the world of Warhammer.