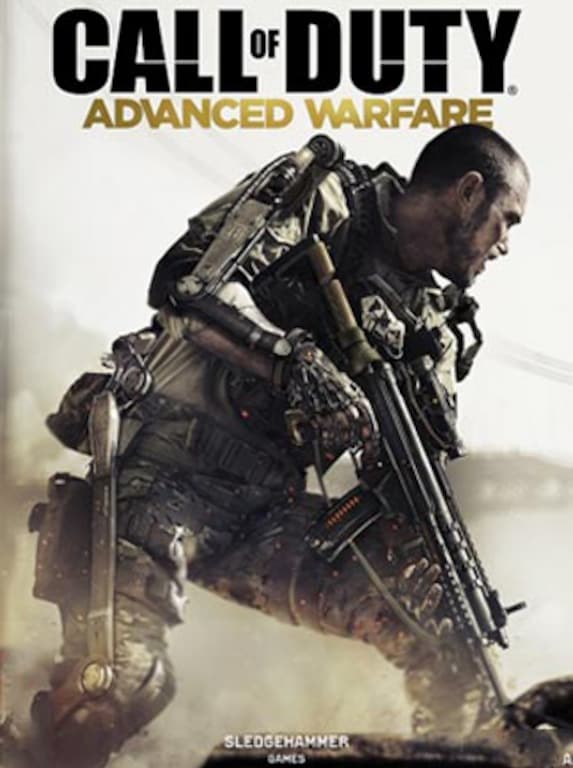 Call Of Duty: Advanced Warfare is the thirteenth game of the iconic Call of Duty series. The game has been developed by Sledgehammer Games and released by Activision in 2014. Advanced Warfare takes the player into the fu ...

137
18
View comments
Ask about the product