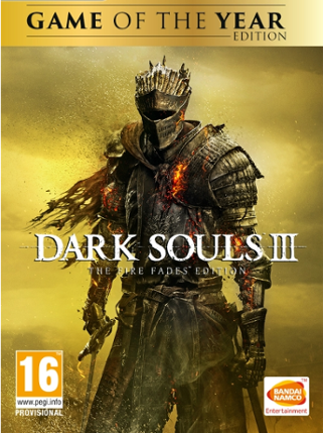 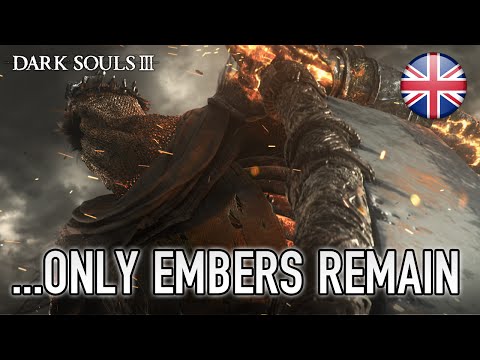 Set up your character and find your luck in the derelict worldChoose from among twelve classes and prepare your virtual alter ego for the magical quest! Ashen One, who recently just rose from the grave has quite a challe ...