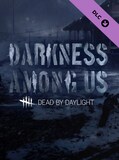 Dead by Daylight - Darkness Among Us Steam Key GLOBAL
GLOBAL
4.09 USD
Offer from: World_of_games
Offer from: Gamersuniverse
12.39 USD
You save:
15.42 USD

Darkness Among Us is a brand-new Chapter for Dead by Daylight, which includes a new Killer, a Survivor and a Map. Purchasing the Darkness Among Us DLC will unlock its new Killer, new Survivor, and an exclusive item for the new survivor. The everyday contains many hazards. But the comforts of routine shroud the unfathomable risks of a threat so intimate, so familiar, that it can only be seen in hindsight. A disturbing, violent force could be raging within the people closest to you. Darkness is among us, every day.

Frank’s future was as bleak as his childhood was miserable. To break free from his boring, aimless life in Ormond, Frank manipulated a group of friends and led them to break every rule. The Legion is a group of agile Killers able to catch Survivors off-guard with their power, Feral Frenzy. The Darkness Among Us chapter includes Frank and Julie as playable killers.

The Legion comes with 3 new perks 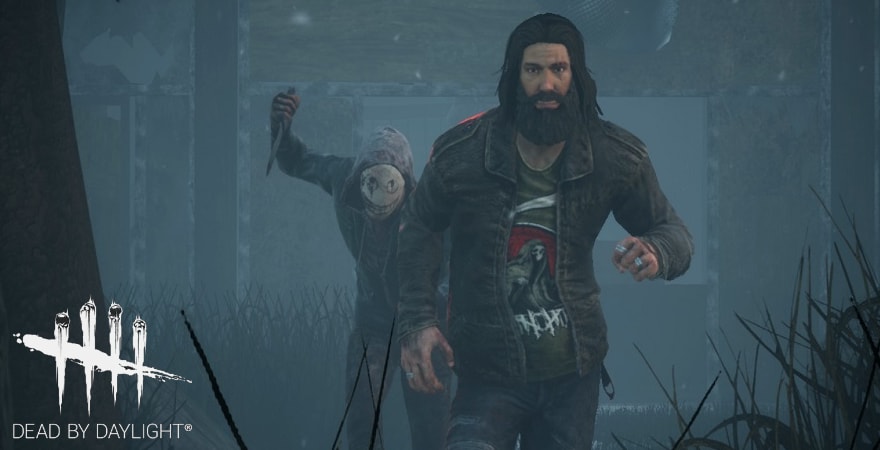 The Artist with a Heart of Gold, Born and raised in Ormond, Alberta, Jeff Johansen grew up as a quiet, only child with an aversion for large crowds. During high school, his anxious temper was mislabelled as shyness, which he covered up with a tough, stoic persona that intimidated bullies and teachers alike.At home, he collected heavy metal vinyl albums. The evocative symbolism on the covers inspired him to make art of his own, which helped him cope with his parents’ constant fighting.

Exclusive Item for Jeff: The Darkness Among Us Chapter includes an exclusive item: Jeff’s In the Shadow of Death shirt, only available as part of the DLC. Please note that this item cannot be purchased separately.

Welcome to Ormond, Alberta. Population: six thousand ninety-three. Surrounded by an impressive mountain range, Ormond’s ski slopes showed promise for a lucrative coal mining venture. The environmentally controversial nature of the project, however, brought the enterprise to an abrupt stop, which left deep scars on Ormond’s landscape and population. The hollowed summit of Mount Ormond now looms over desolate patches of dead trees, a soulful, deforested graveyard where gangs and teenagers go looking for trouble. Some people say that the mountain hides a darkness, a bottomless hole from where no one can return. The abandoned ski facilities still remind the inhabitants of a past that never was. It is a place of broken promises and devastated nature. The stale air worsens during winter, when the rough winds drape a heavy blanket of isolation over the bleak landscape.

“The town will leave you with a deep sense of peace. Yet, few ever return.”