Descend Beyond is a new Chapter for Dead by Daylight.

It includes a Killer, The Blight, and a Survivor, Felix Richter. Purchasing the add-on will unlock its new Killer, new Survivor, and an exclusive item for the survivor: Felix's The World Class jacket.

The Blight, a bright and ambitious chemist who sought to enhance humanity through the use of his compounds, only to become a victim of his ambitions, is the new Killer. After his research was stolen, The Blight was lured into the Realm of the Entity by the promise of new, forbidden knowledge. The new survivor is Felix Richter, an eccentric architect with a unique vision. Returning to the mysterious island where his father had disappeared, Felix descended into the darkness beyond and was never seen again. 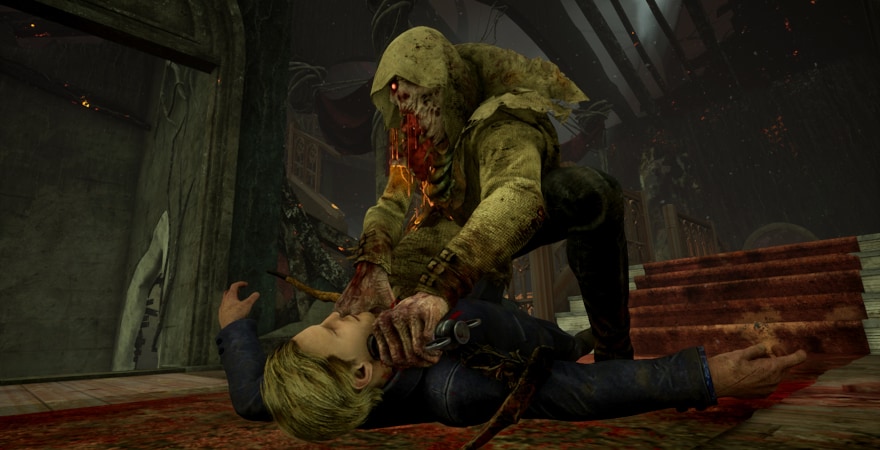 A bright and ambitious chemist from Scotland, Talbot Grimes sought to enhance humanity through the use of his compounds. During his time at the British East India Company, he created a drug that increased workers’ productivity while reducing their need for rest. Despite the rewards he reaped, the drug had fatal side effects, putting workers’ lives in jeopardy for profit.He amassed enemies, and one such man had him abducted, bound, beaten, and left for dead.

Barely clinging to life, Talbot was rescued and nursed back to health by the disciples of an ancient mystery school. There, monks studied forbidden texts, striving to expand the human mind in the search for other dimensions. In return for saving Talbot, they asked for his help, believing his knowledge could lead them to their goal. Yet, when he nearly reached his breakthrough, they had him drugged and dumped into an opium den.

Frantic to remember his research, a whisper reached out from the corner of his mind to help. He grabbed a stone and etched into the wall. When there was nowhere left to write, he carved the message into his chest. Stained with blood, he witnessed a miracle appear before him—a field of lush, orange flowers. The whispered voice urged him to enter the field and discover dimensions beyond human comprehension. As the orange flowers wilted around him, he descended further into darkness.The Blight’s Power: Blighted CorruptionPustula serum courses through his veins, corrupting his mind and body, yet granting him unnatural physical abilities. 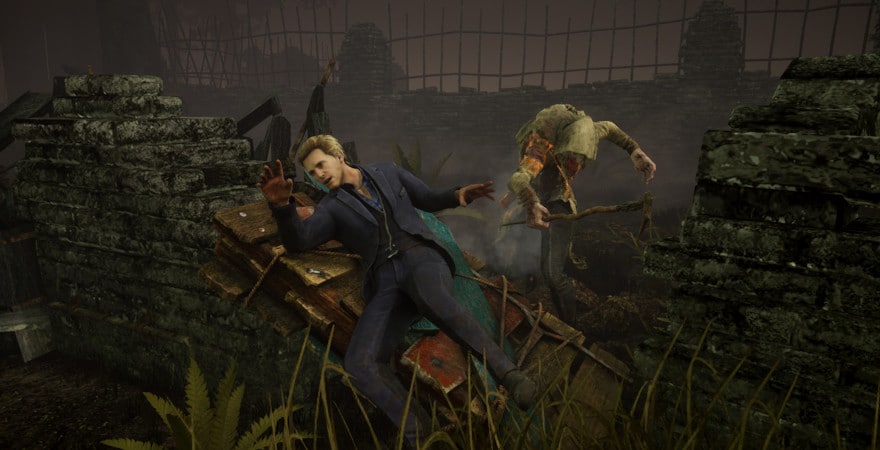 Creative, enterprising, and analytical, Felix Richter is an eccentric architect with a unique vision who won several designs awards, including but not limited to the Swiss Architect Medal and the German National Design Award. Turning away from a legacy of medicine, Felix carved his way in the world of design, establishing a name for himself as an architect while establishing the ‘Richter and Golder’ firm with his friend and colleague, Lauren Golder.

Despite his success, he was unable to shake the sense that he was a 'hack' and often distracted his anxious mind with booze and parties. When Felix discovered he was going to be a father, he quickly pulled his life together and focused on a project that he believed would prove his worth as an architect.

Returning to an island where his father and other members of his father’s secret society disappeared, Felix began extensive plans to restore and reinvent the old, crumbling Victorian buildings. As he surveyed the ruins of the island, he thought he saw his father beckoning him through a gathering fog below. Without hesitation, Felix descended into the darkness beyond and was never seen again.

Warning! This content requires the base game Dead by Daylight in order to play.
System requirements