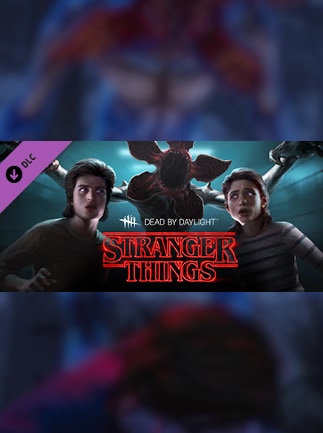 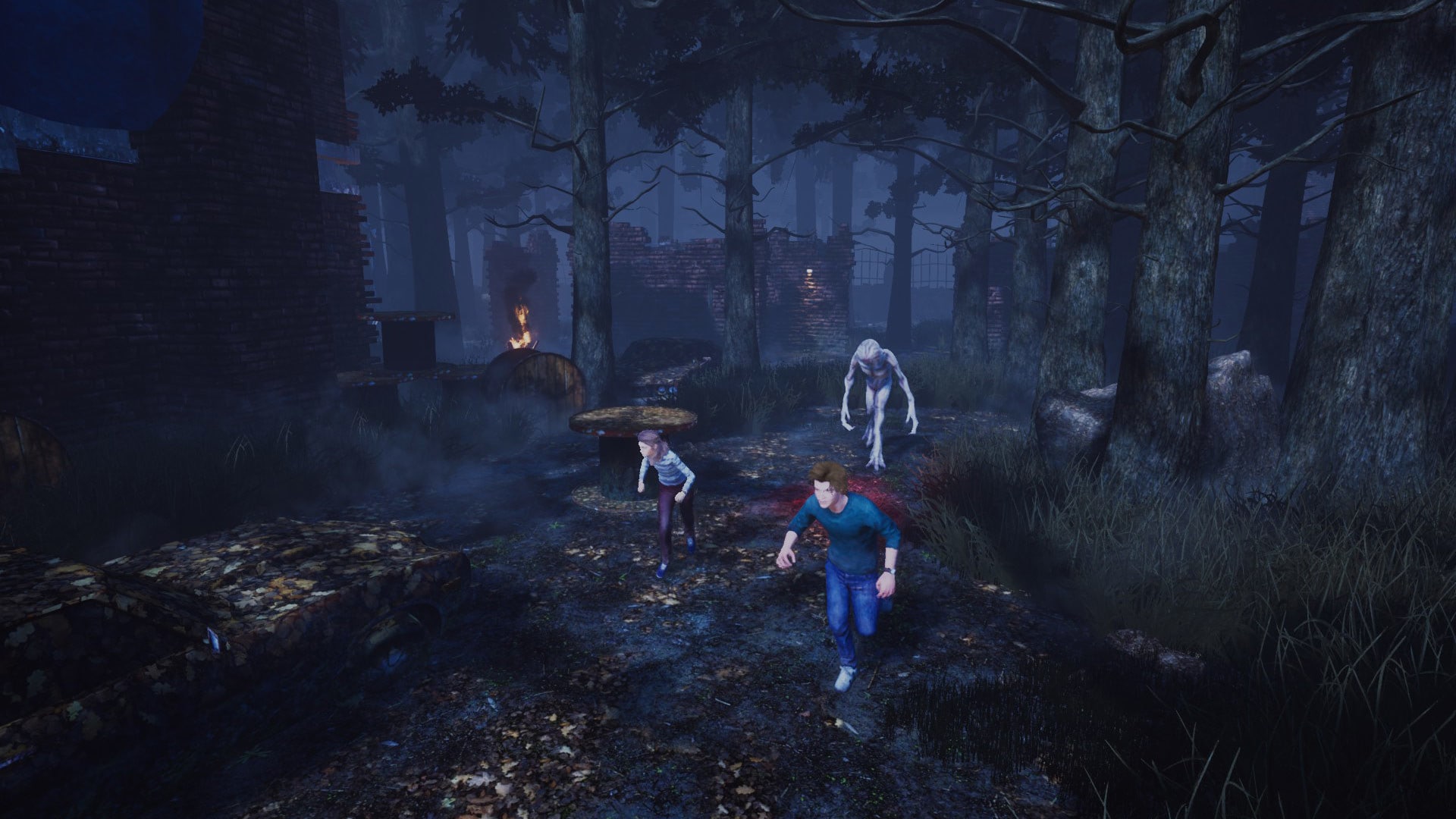 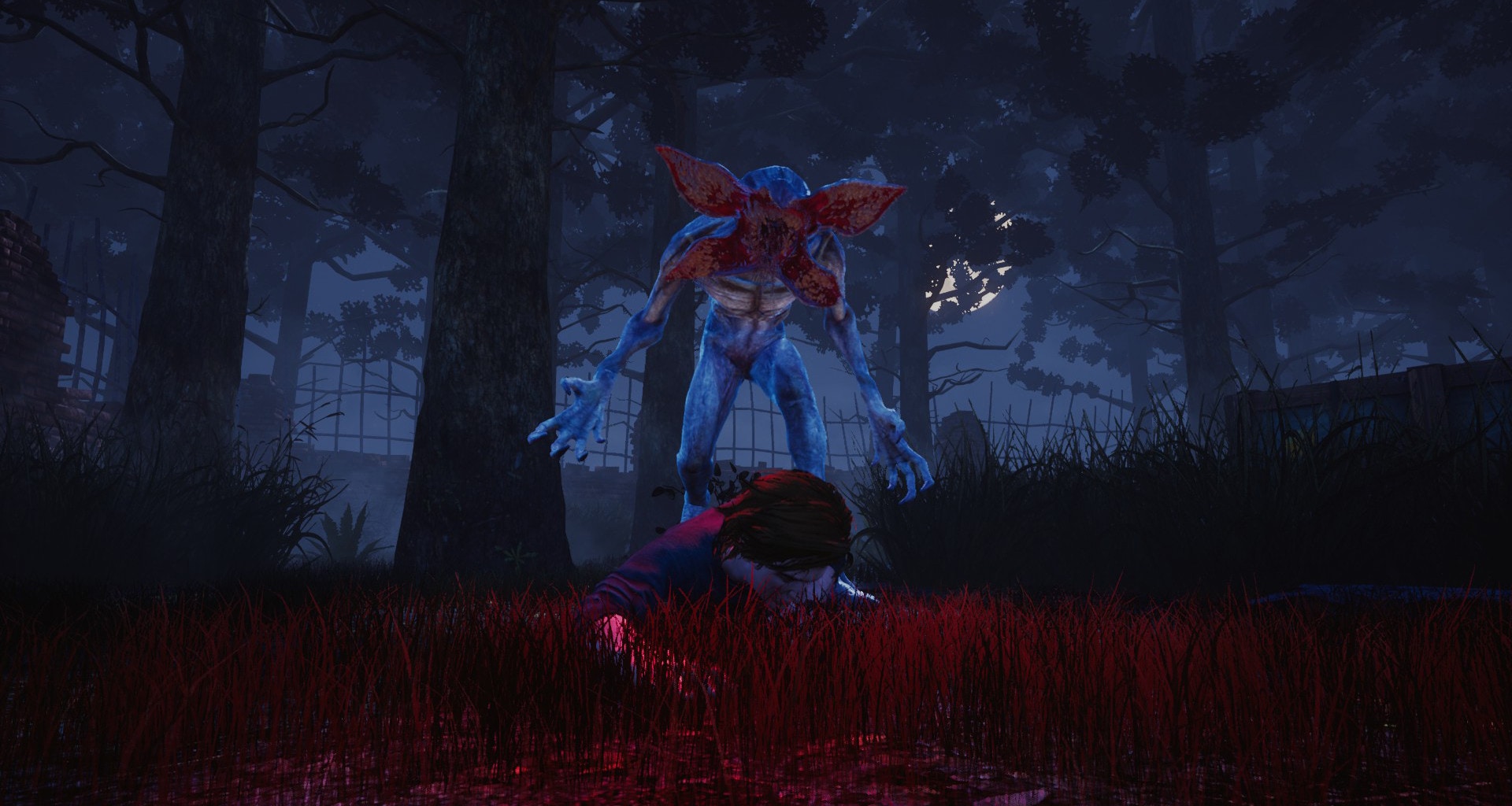 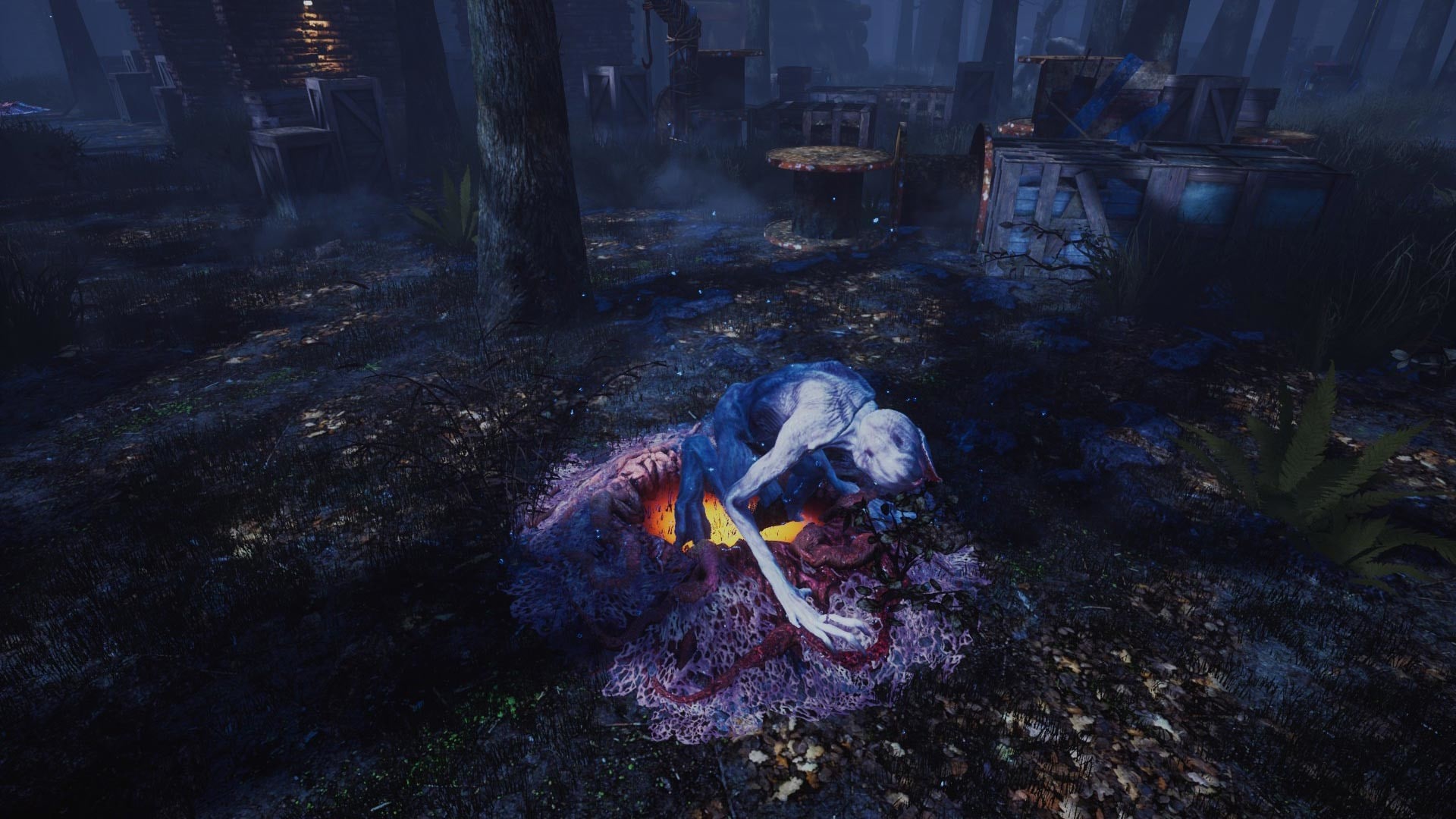 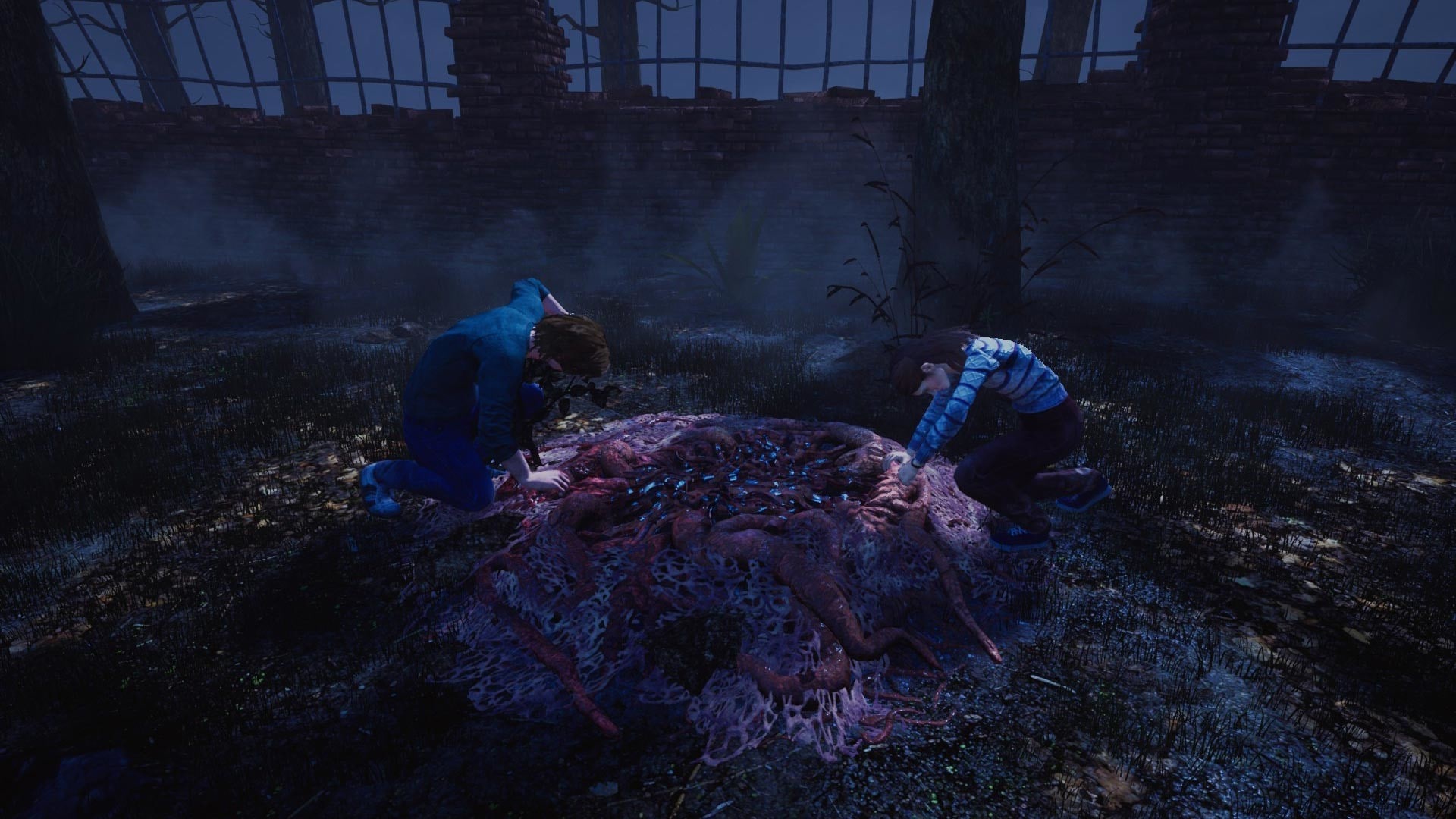 Stranger Things is the whole new chapter of Dead by Daylight, an asymmetrical multiplayer horror game created by Behaviour Interactive in 2016. This time, players will have to face the Demogorgon, a horrible monster from another dimension.