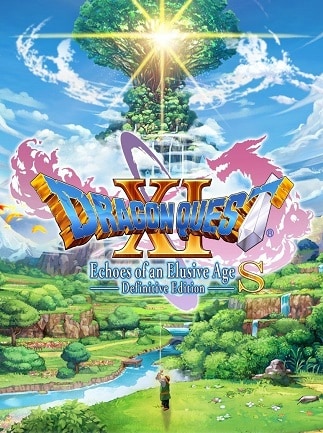 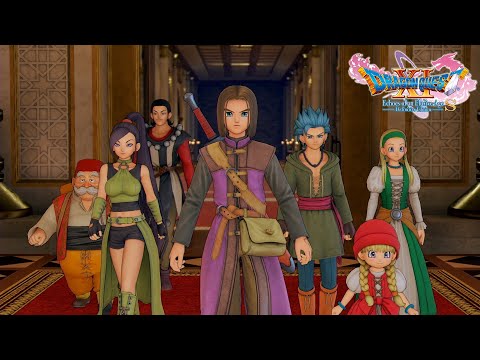 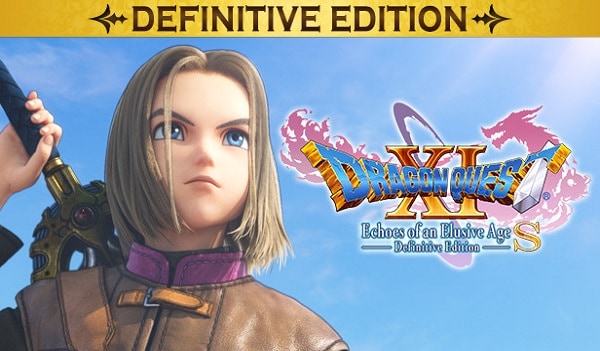 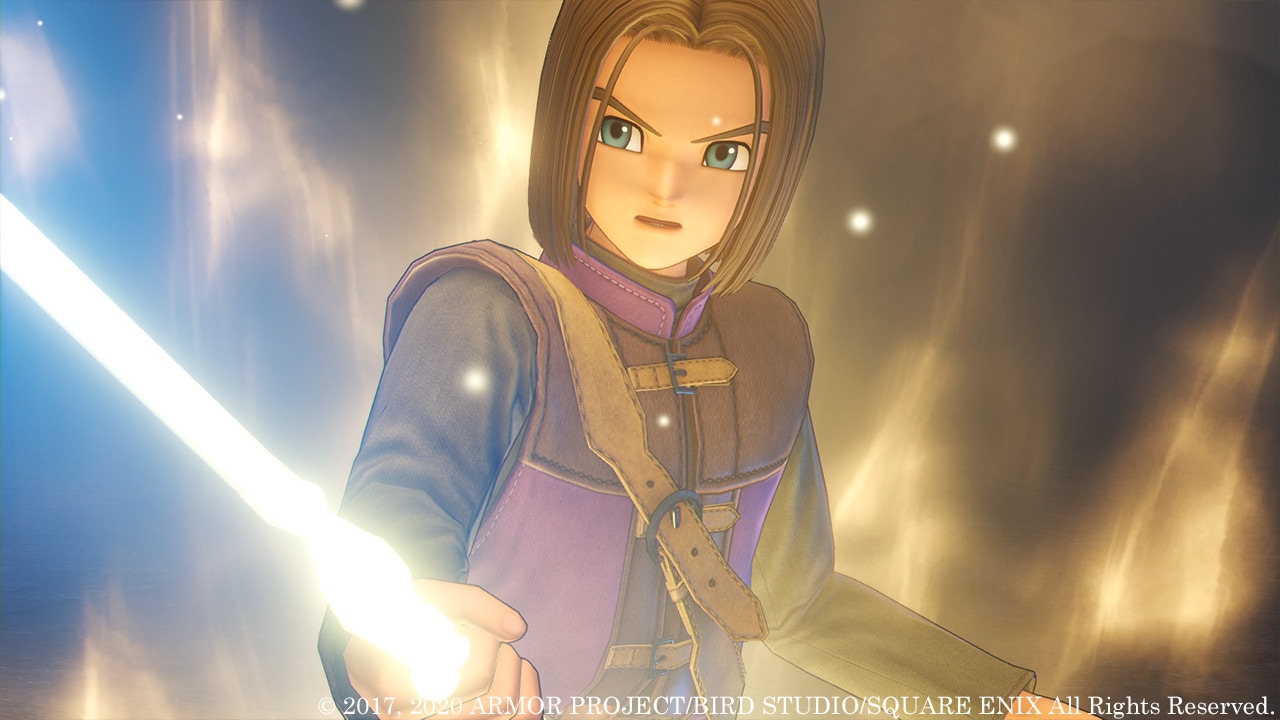 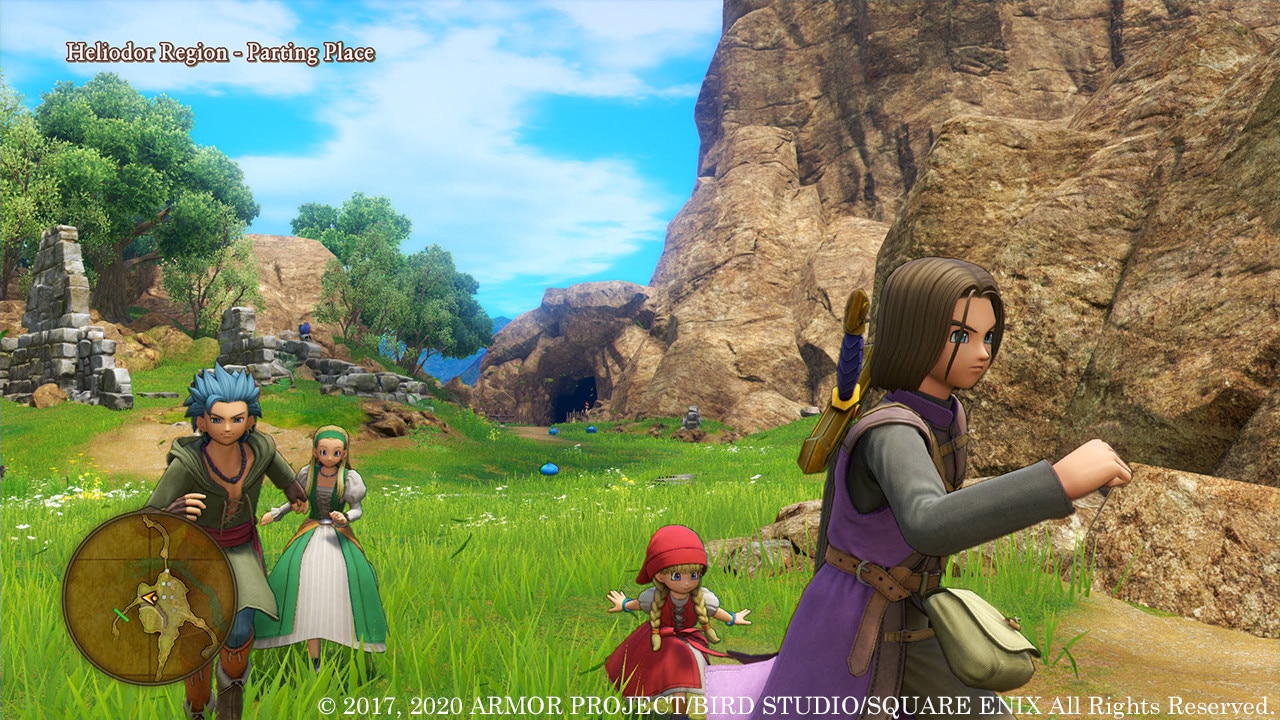 The eleventh main installment of the popular series of jRPG games by Square Enix. Dragon Quest XI: Echoes of an Elusive Age takes place in the fantastic land of Lotozetasia.