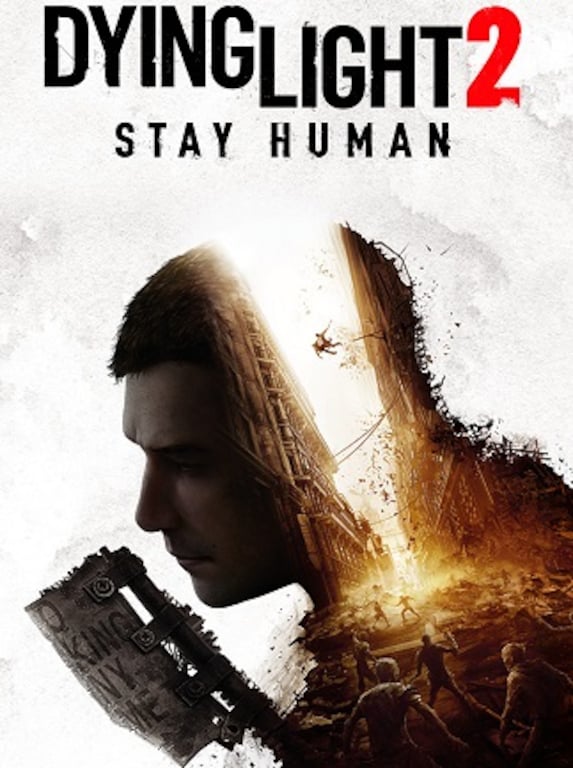 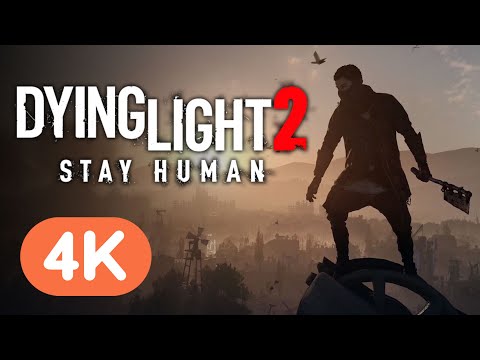 Dying Light 2 is an upcoming survival horror action role-playing video game developed by Techland and set to be released in 2022 by Techland Publishing. It is the sequel to the Dying Light from 2015 and it takes place 15 ...