Endless Space® 2 - Digital Deluxe Edition is a version of the 4X strategic space opera video game, full of additional bonuses, created by Amplitude Studios and released by SEGA for PC. Live an amazing story in a game worthy of a nomination for the Golden Joystick Awards in 2017. Set off on an intergalactic adventure and take over as much of the infinite space as possible! 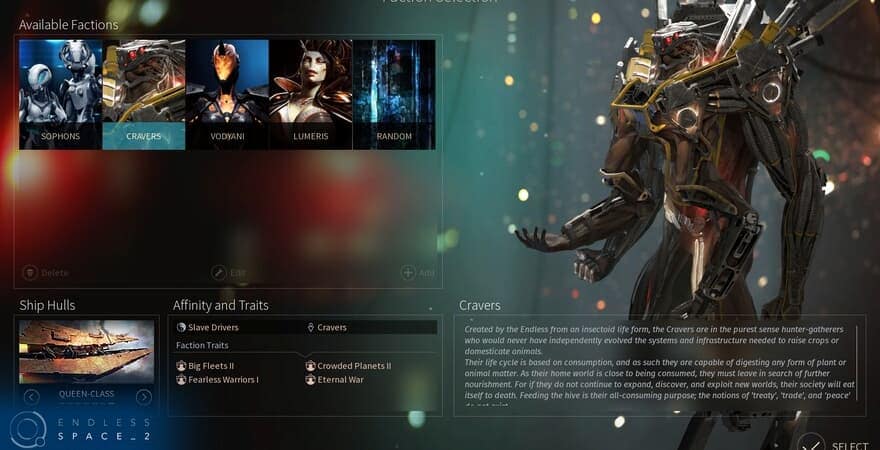 You will find yourself in the middle of the raging cosmic conflict that is taking place between the civilizations wielding the greatest power. It has been known for a long time that the ruler can be only the one, who has access to the richest resources, at the same time holding true talent to lead great political negotiations. Guide your civilization and become a leader that the galaxy has not seen before. Make allies with other rulers or engage in armed conflicts. Lead your people to the bright future, unravel the darkest mysteries of the universe, and create your own epic story.

Make your army invincible. Train units, design ships, develop your fleet, and send it into battle to conquer the infinity of space. Discover the countless secrets of faraway planets and use them to your advantage. Your every, even the smallest, choice will decide about the future of the entire civilization and its place in outer space. 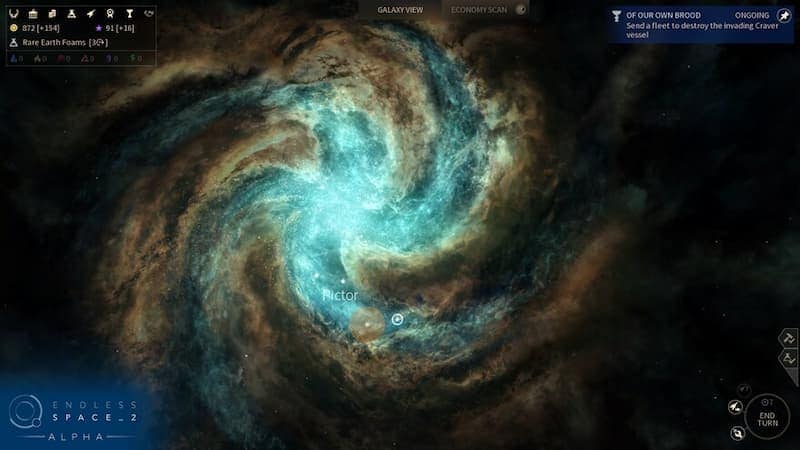 Get access to additional, incredibly awesome content of Endless Space 2 and customize the details of the game to make a difference. If even greater possibilities to personalize your gameplay sound like a dream come true, then this is a real treat for you.

Buy Endless Space 2 Deluxe Edition and see for yourself that it is a cheaper guarantee of a complete Endless Space 2 experience. Find out that thousands of enthusiastic reviews on Steam are there for a reason. What more could you wish for when the fun of play equals the worth of the entire galaxy?