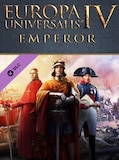 Discover new ways to expand your empire in this expansion to Paradox Development Studio’s flagship game about the early modern era. Europa Universalis IV: Emperor brings new depth and new options to your efforts to dominate the globe in the early modern world. Can you make your reign endure through the centuries?Emperor focuses on improving the game experience for European nations, adding greater depth for the Catholic states and a more energetic and interactive Holy Roman Empire. Revolutions spread like wildfire, demanding action from kingdoms that don’t want to be swept up in the feverish calls for reform. Old mechanics are reinterpreted and new options are available on a freshly redrawn map of the continent.

Appoint cardinals, publish Papal Bulls and gather tithes. The Vatican and Papal Controller now have new abilities to sway the souls of the Catholic faithful. Deal with major imperial incidents that challenge royal power in pursuit of a centralized monarchy or decentralized confederation.

The spirit of Revolution is a contagion that must be either embraced or vigorously opposed. Use the guillotine and revolutionary guard to enforce the new way of thinking. 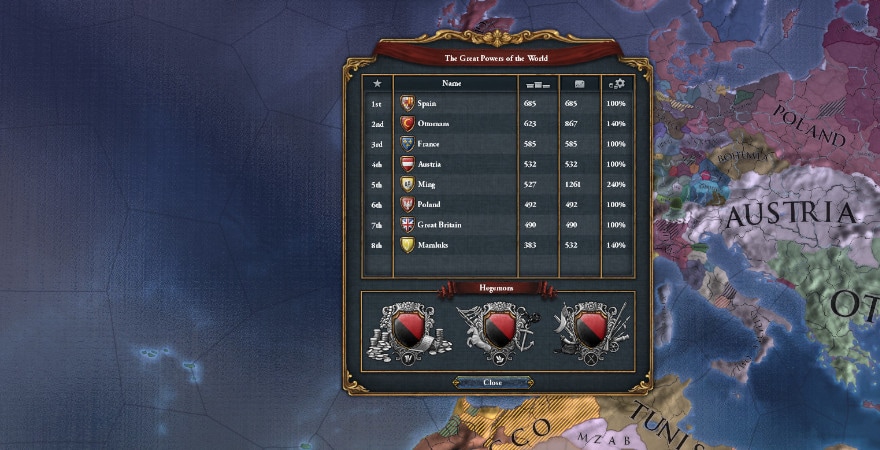 The Hussite faith has power in Bohemia, Defenders of the Faith have power based on the size of their religion, the Counter-Reformation offers new choices in dealing with Protestantism.

If you accomplish great feats, you should expect great rewards. Seize the mantle of honor for accumulating great wealth and armies.

And more: Over 20 new unique mission trees for a variety of European nations, provoke rebellions to deal with a problem now, many new events and options.

This content requires the base game Europa Universalis IV on Steam in order to play.