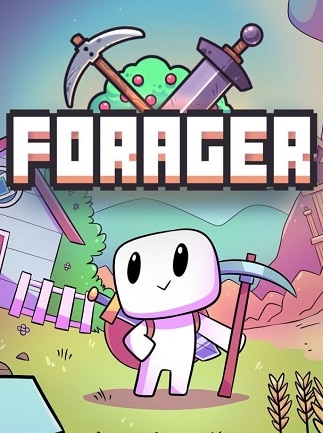 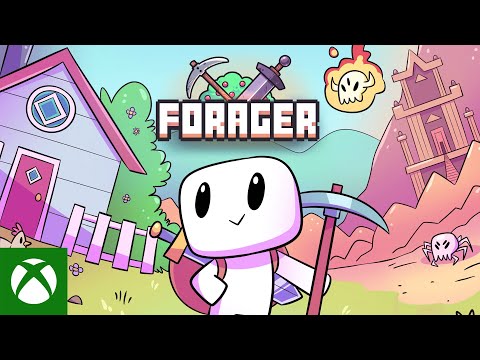 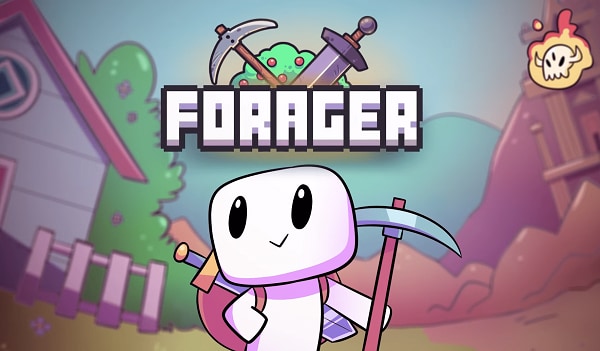 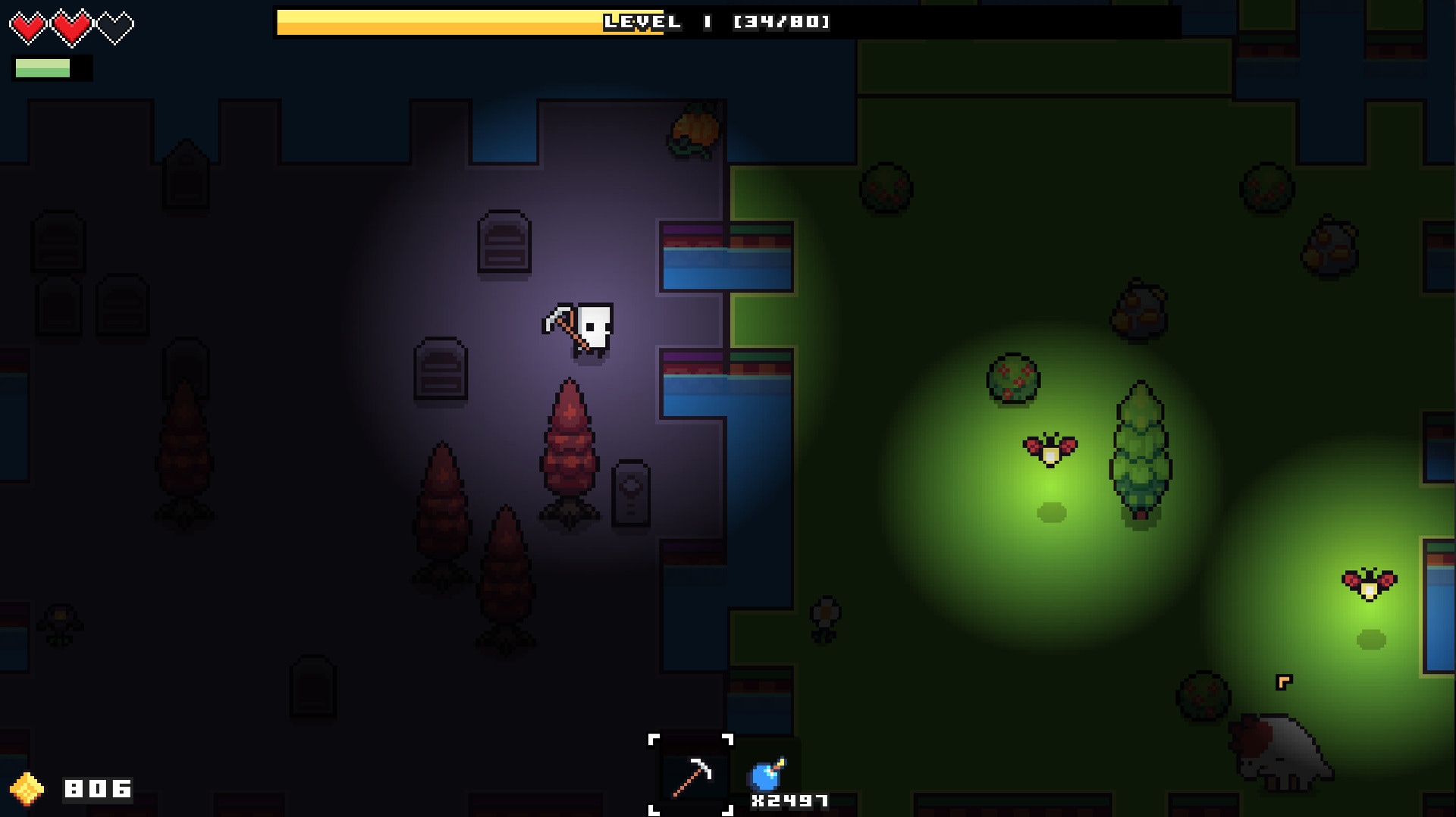 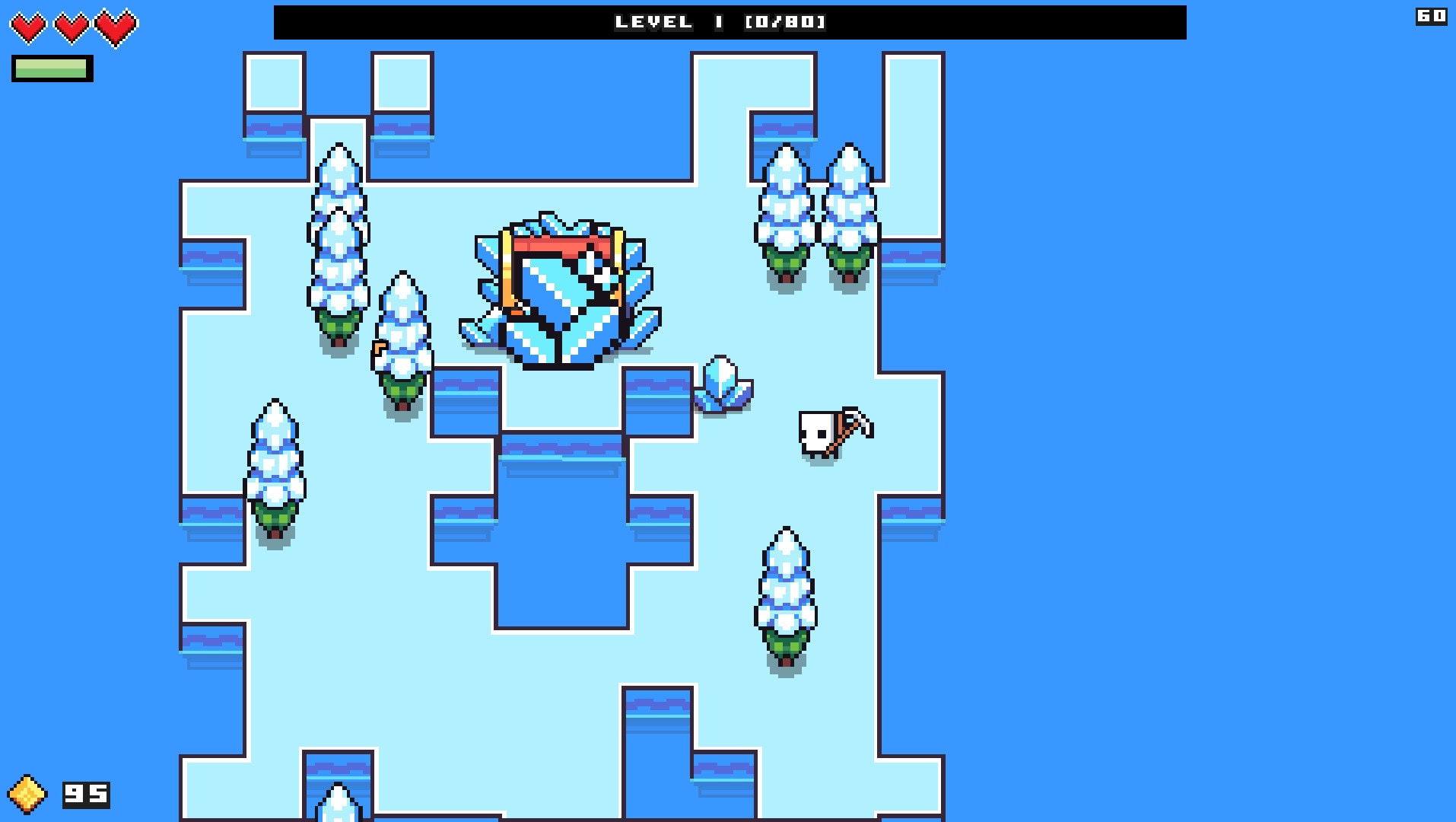 Forager is a simple action survival 2D game created in a pixel art style. It was developed by HopFrog and published by Humble Bundle in April 2019. The game lets you control the titular forager, who explores the world, g ...

If farming simulators combined with extra activities are your thing, then you should take a closer look at few other...