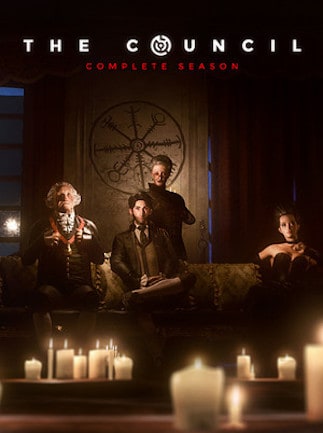 The Council is an episodic game like no other. Delivering a fresh new take on the Narrative Adventure, your choices and character growth truly matter. Make hard-hitting decisions, but also develop an array of skills to d ...