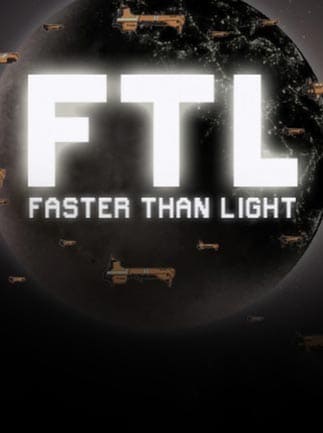 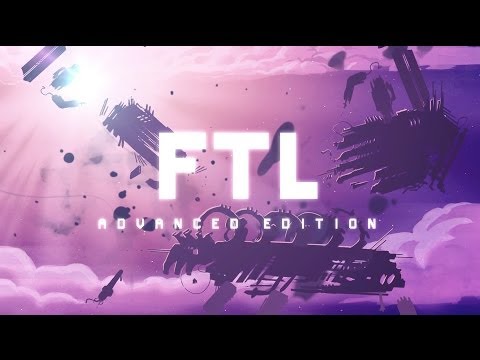 FTL: Faster Than Light is a single-player video game that combines elements of a real-time strategy, with roguelike mechanics. The game was developed by a two-person independent studio - FTL Team. During the adventure, p ...

936
0
View comments
Ask about the product