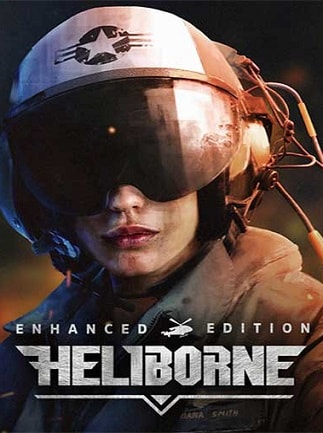 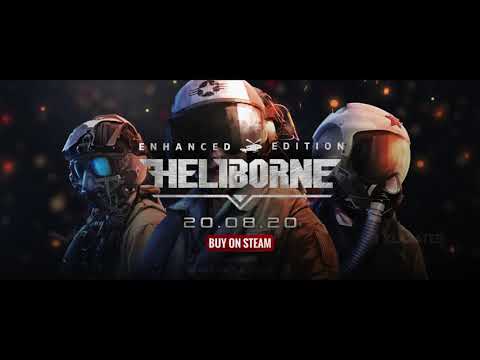 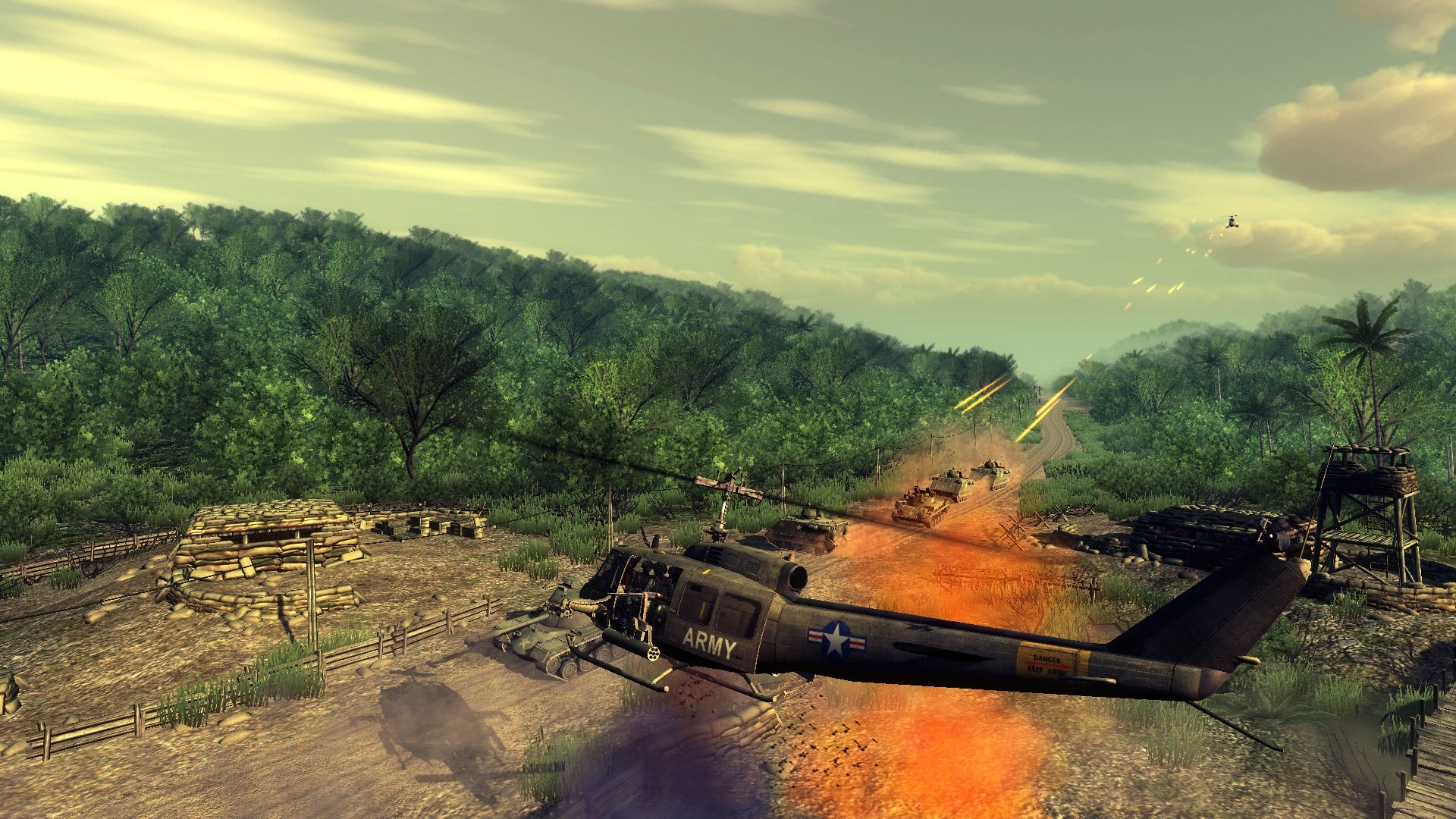 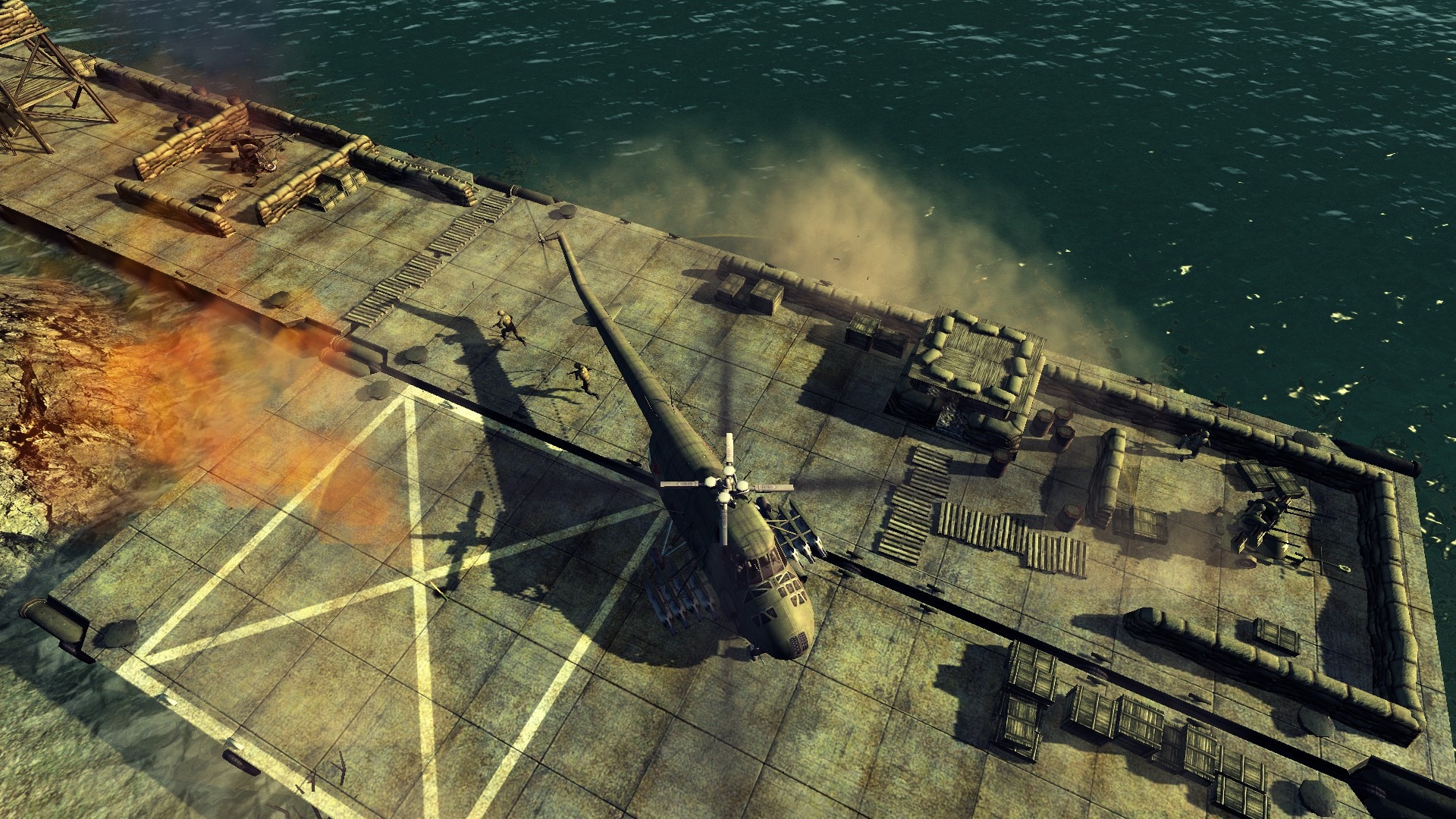 Starting from August 20, 2020, Heliborne has officially became HELIBORNE: ENHANCED EDITION. Our Steam Card was fully updated. From now on there there is only one edition of the game called ‘Enhanced Edition’. This editio ...