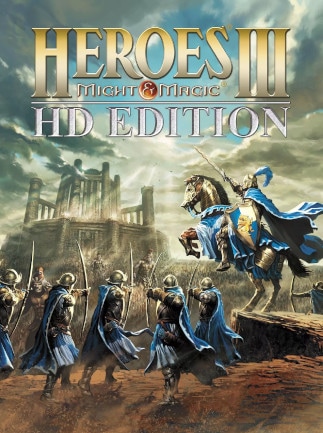 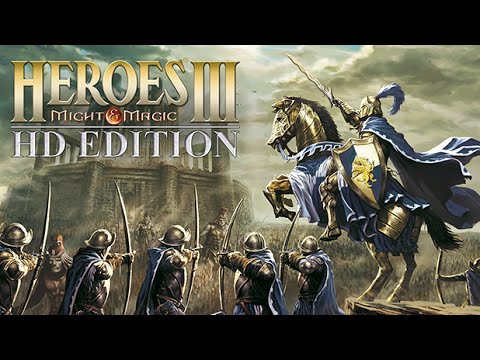 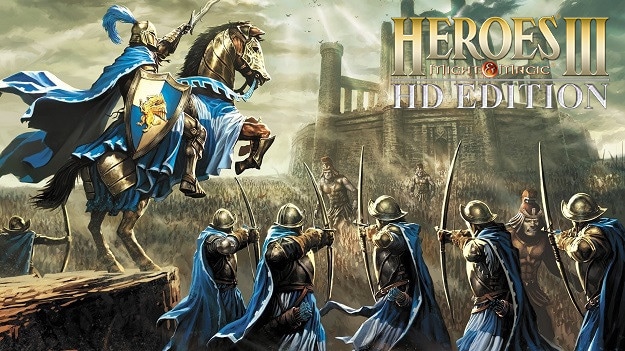 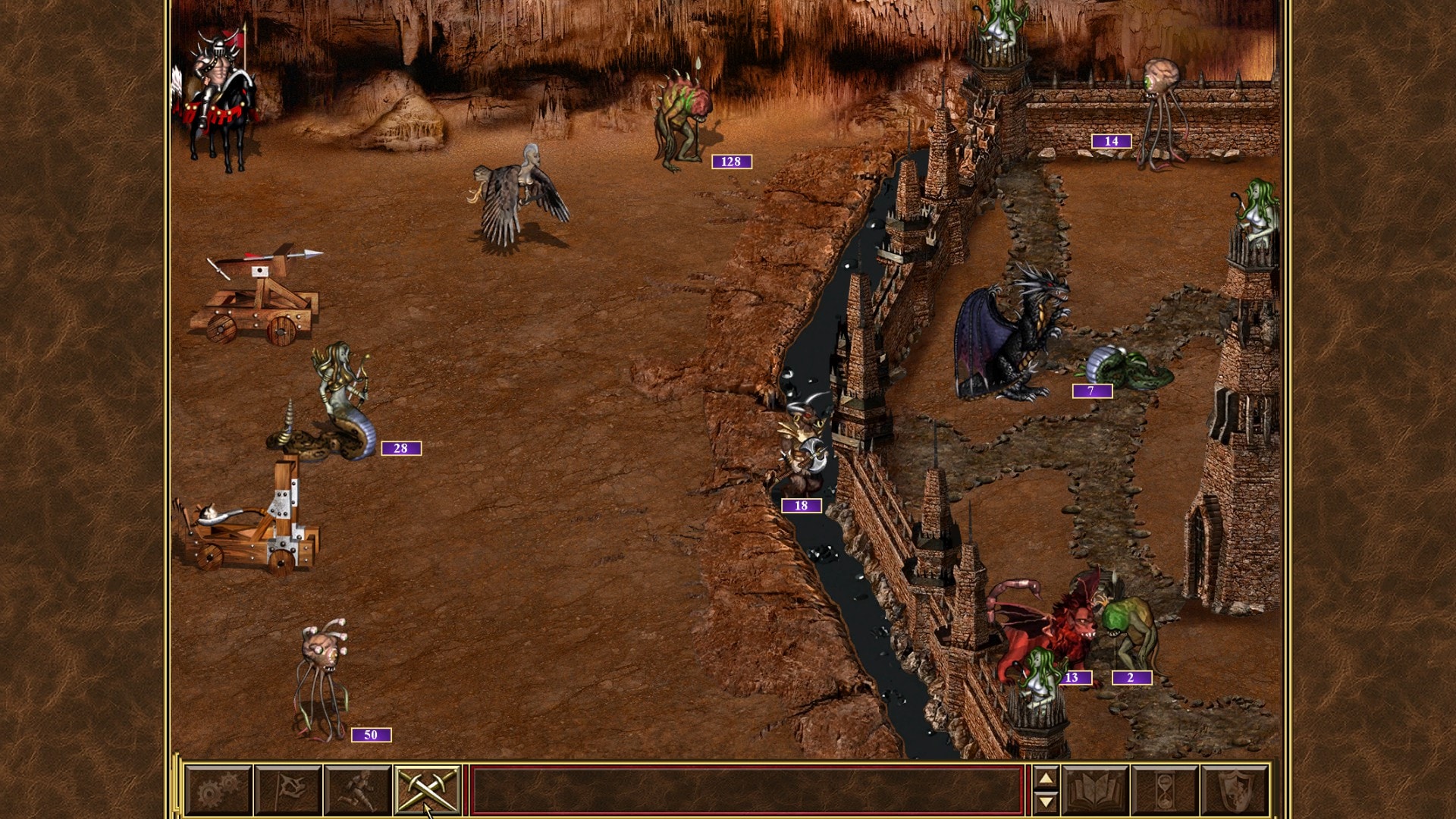 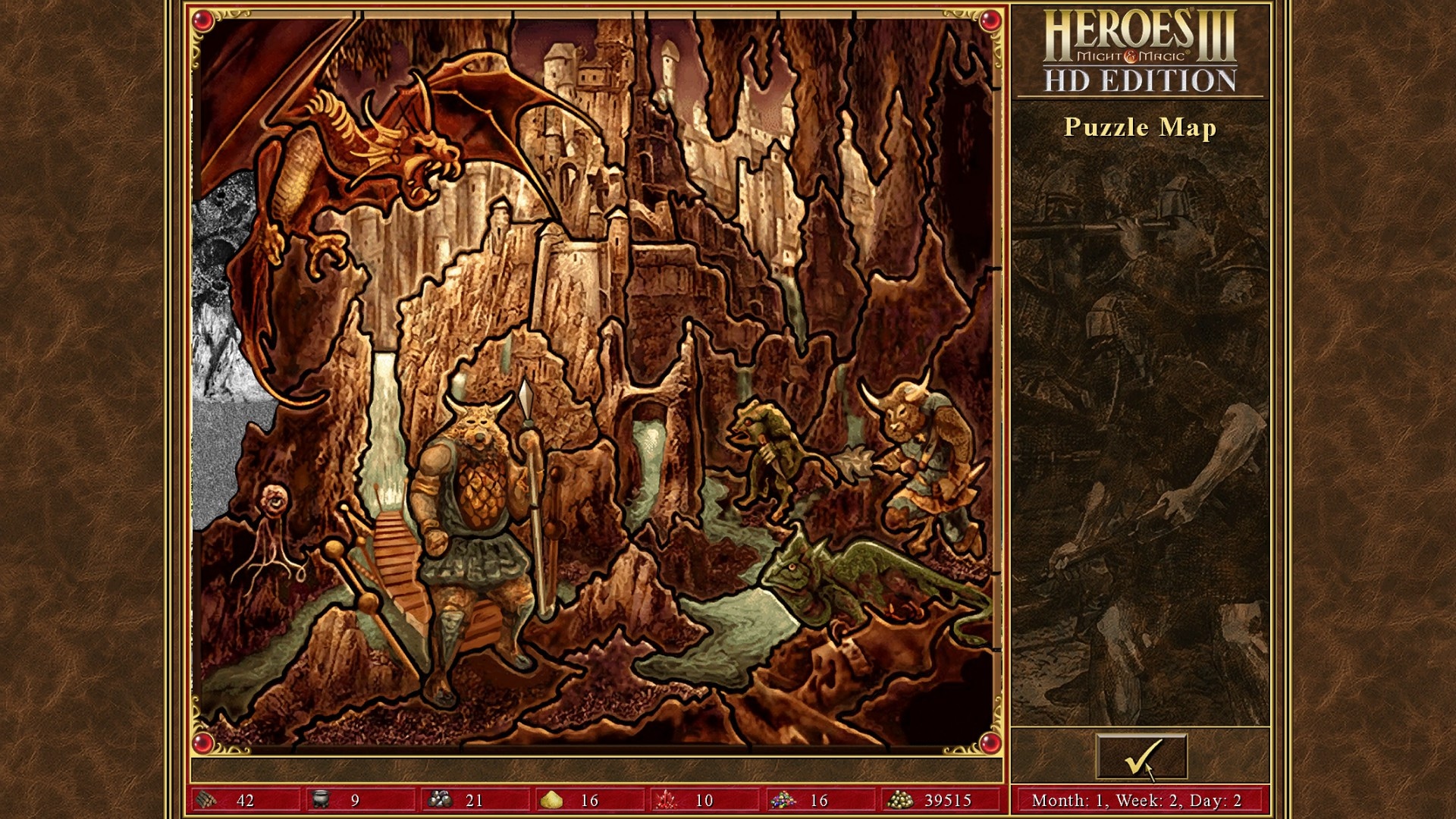 HoMM III: HD Edition is a role-playing game, an updated version of a cult classic title. In the game, the player controls a party of heroes, exploring maps and fighting enemies turn-based combat...