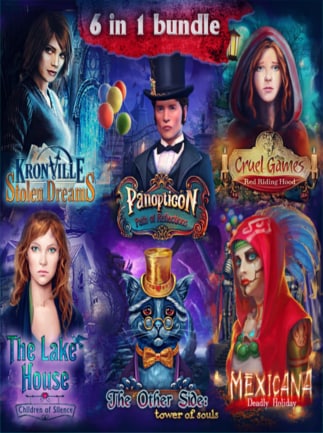 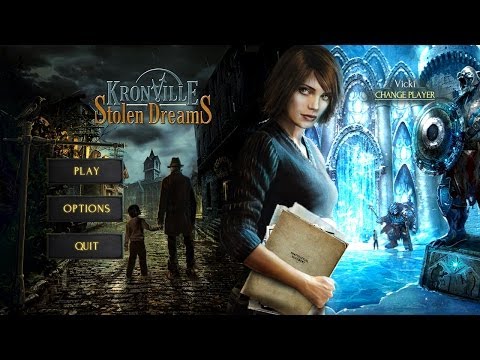 Following titles are included to this bundle: Cruel Games: Red Riding Hood: For centuries, parents have captivated their children with enchanting tales of faraway, magical lands. In one famous story, a wolf uses cunning ...