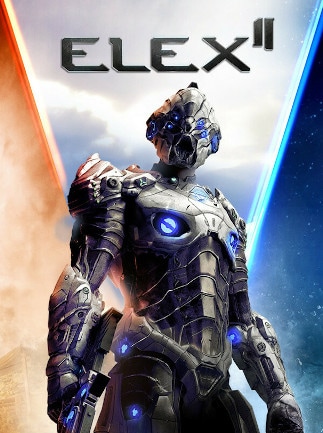 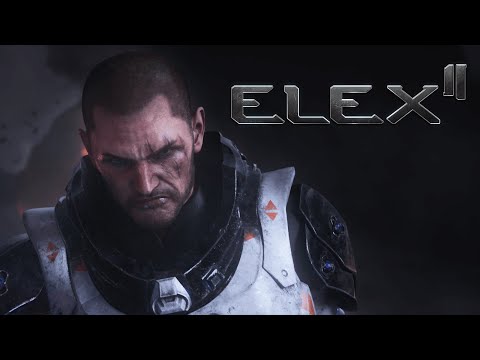 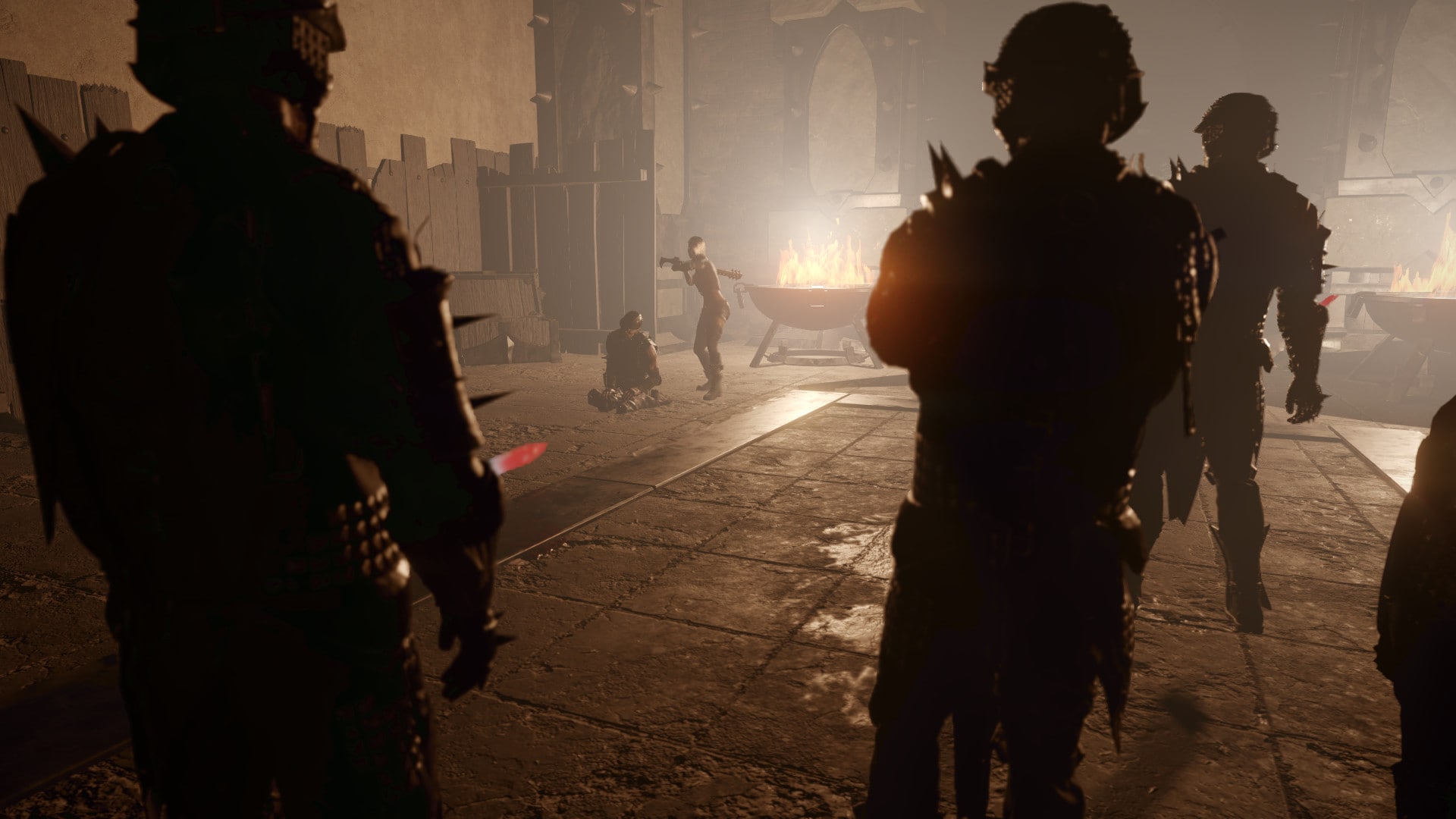 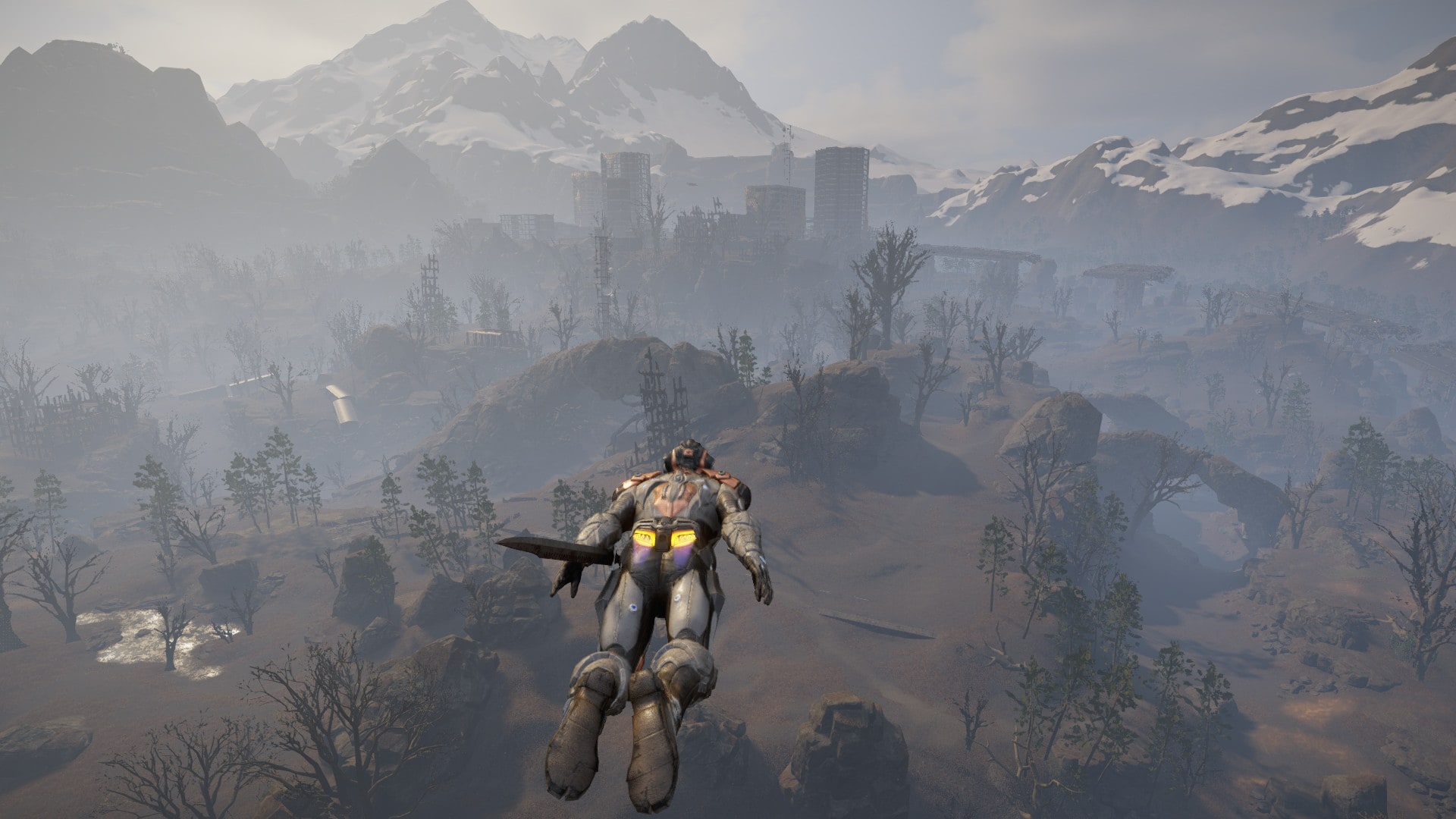 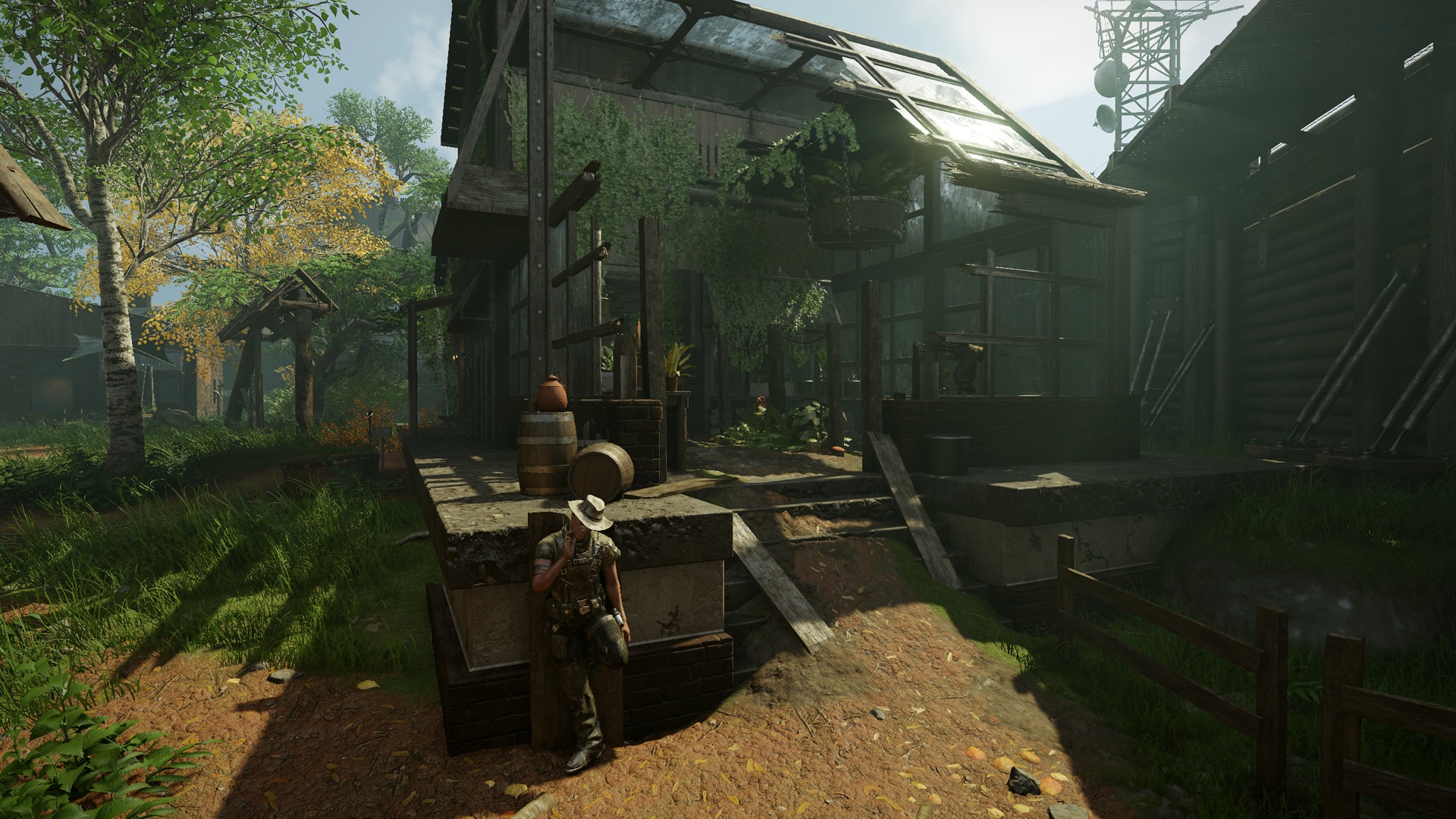 Elex II takes the player back to the post-apocalyptic world of Magalan, where a new threat emerges. Join the protagonist Jax on a quest to defeat the invader. Enjoy the improved combat gameplay and explore an open-world environment and interact with unique NPCs.