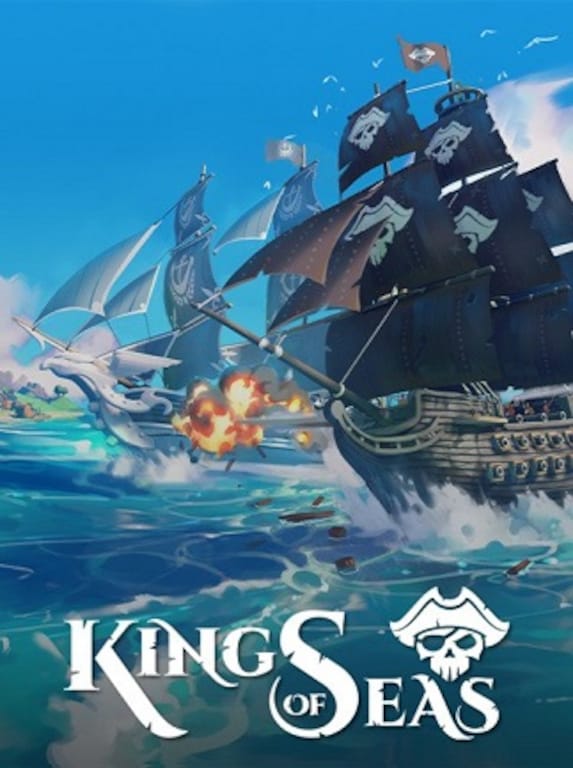 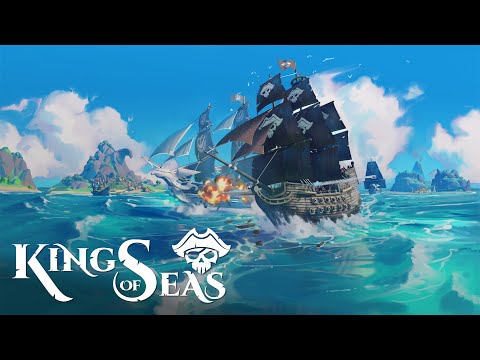 King of Seas is an action RPG developed by 3DClouds and published by Team17 Digital. The game takes the player to a procedurally generated world where they aim to become the most dreaded pirate of the seas. The game's ma ...