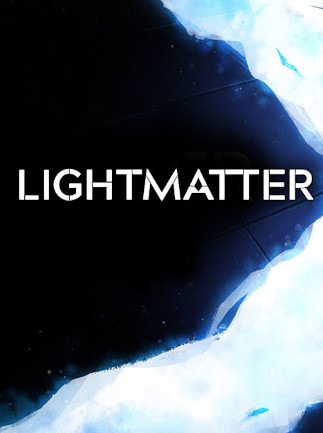 Lightmatter is a unique, logic game in which the action is presented in the first-person perspective. The game was created by independent Danish studio Tunnel Vision Games. While creating the game, the developers took th ...

1791
4
View comments
Ask about the product