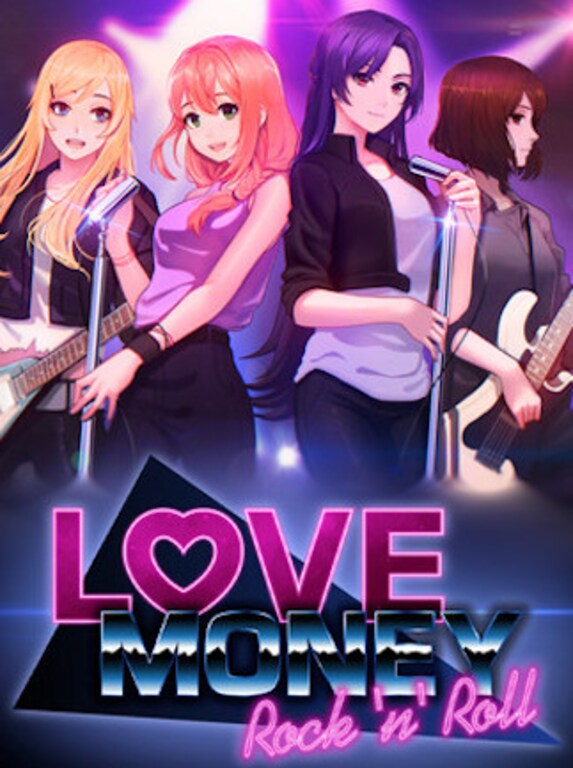 Love, Money, Rock'n'Roll: the romanticism of the Eighties, mystery and intrigues, betrayal and sacrifice, hatred and passion — all this and more in the new game from the creators of the legendary visual novel Everlasting ...

673
0
View comments
Ask about the product